After One Year HC Collegium Recommends Names to Supreme Court 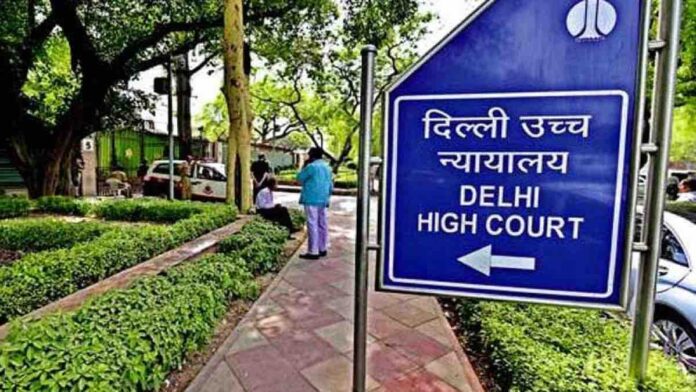 The Delhi High Court has begun the process of appointing new judges. After a lengthy discussion over various choices, the HC Collegium has proposed eight names from the subordinate judiciary for elevation.

The process of shortlisting judges from the district judiciary, sometimes known as the “service quota,” has been ongoing since then, with the collegium reviewing individuals in the zone of consideration for elevation. It has now finalised eight names for approval by the Supreme Court and the Central Government.

The most recent recommendations were made over a year after the Supreme Court returned the six names sent by the HC last year. The Supreme Court had refused to appoint the six district judges to the HC and had returned their names for “reconsideration” on a variety of grounds, including the fact that some of the senior Judges had been bypassed.

According to sources, the collegium considered the names of Girish Kathpalia, Dharmesh Sharma, and Deepak Jagotra, among others, but did not propose them after a “thorough review.”

In actuality, names from the service quota are cleared quickly by both the Supreme Court and the Central Government, whereas names from the bar are scrutinised more thoroughly.