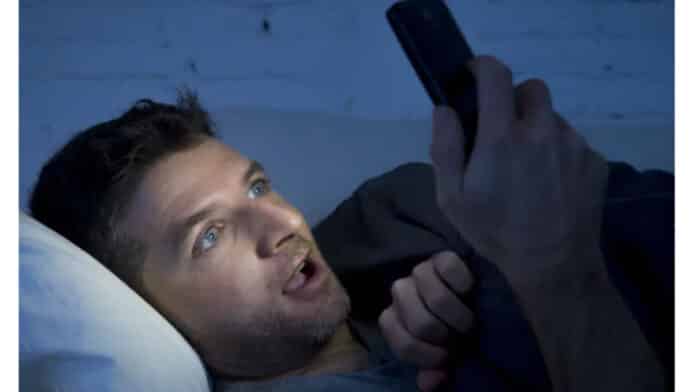 Since the arrest of actress Shilpa Shetty’s husband Raj Kundra for making and transmitting pornographic videos, one question which is being asked everywhere is whether watching pornographic content is illegal in India?

This article will answer the above question by discussing the laws governing the domain of pornographic content.

In India, it is not illegal to watch pornographic content in your private rooms or space.

None of the Fundamental Rights in India is absolute in nature. Every right comes with reasonable restrictions. ‘Morality and decency’ is a ground under which the exercise of the fundamental right of a person can be restricted. On the same ground, the government banned pornographic content in India in 2015 which was unsuccessful, and again in the year 2018.

Your Computer has been Blocked- Beware of Fraud

Recently, many people have reported that while accessing Adult Content Websites, after sometime a message appears on the screen from “Ministry of Law and Justice” lawmin.gov.in saying:

“Your browser has been locked due to viewing and dissemination of materials forbidden by law of India,namely pornography with pedophilia, rape and zoophilia.

In order to unlocking you should pay a 29000 INR fine with Visa or MasterCard Your browser will be unlocked automatically after the fine payment.

Attention! In case of non-payment of the fine, or your attempts to unlock the device independently, case materials will be transfered to the Ministry of Law for the institution of criminal proceedings against you due to commitment a crime.

You have 6 hours to pay the fine.”

We would like to tell our readers that this is a fake/fraud message by some hackers, trying to dupe users.

Neither the Government of India nor any police department in India has any authority or technology to block the PC/Laptop.

Further even the smallest of crimes are required to be proved in the Court of Law and only then punishment can be imposed, whereas here without any trial and opportunity of hearing a punishment has been imposed.

So it is advisable to be aware of these kinds of cyber frauds and do not pay any amount either under fear or threat of such kind of messages.

Why was Raj Kundra arrested?

Section 67 of the IT act makes it illegal to publish or transmit “obscene material” in electronic form. Obscene material according to the IT act is “lascivious or appeals to the prurient interest or if its effect is such as to tend to deprave and corrupt”.

Section 292 and 293 of the IPC make it illegal to sell, distribute, and exhibit or circulate obscene objects.

The allegations against Raj Kundra were of making and circulating pornographic content through apps like ‘Hotshot’ and ‘Whatsapp’. Therefore he was arrested.

Section 67B of the IT act also gives strict punishments for publishing or transmitting material depicting children in sexually explicit acts in electronic form.

The laws against pornography in India have been framed with three main aims:

3.   To curb sexual violence against women in the country.

All Permissible Steps be Taken to Ensure Blocking of Sexually Explicit Video of the Delhi Judge: HC