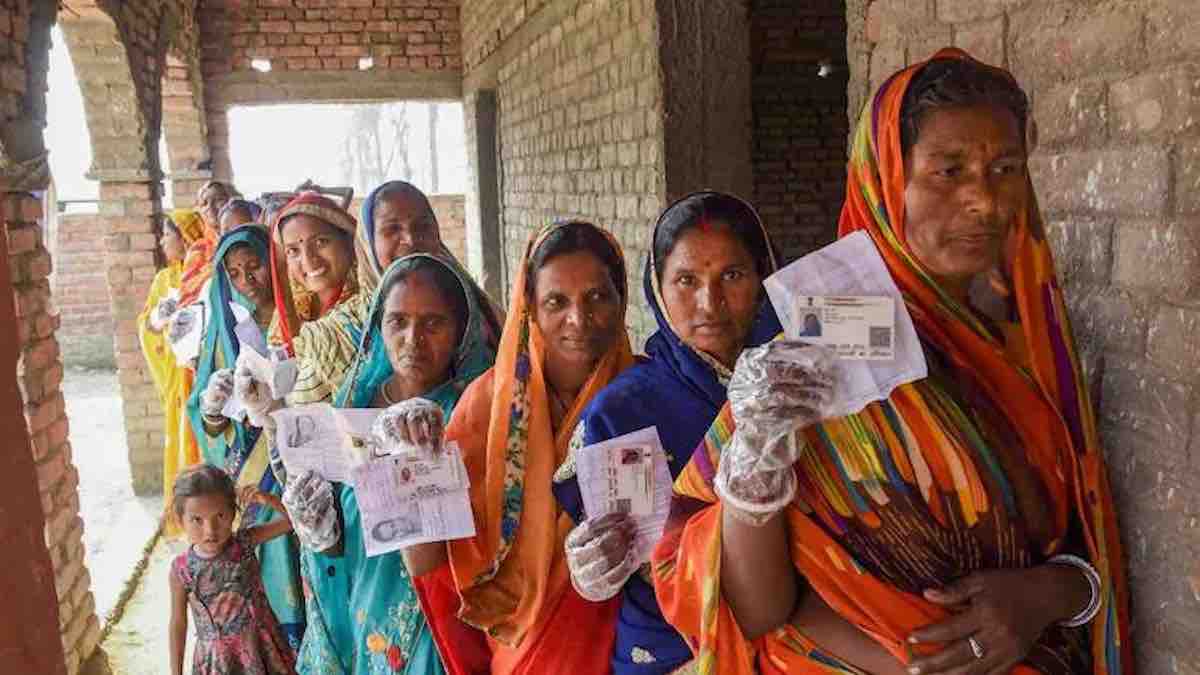 On Thursday, the Allahabad High Court at Lucknow issued notices to Advocate General in a Writ Petition challenging the Uttar Pradesh Panchayat Raj (Reservation and Allotment of Places and Posts) (Twelfth Amendment) Rules, 2021

Counsel for the Petitioner, Shri Amit Bhadauria submitted that the system of reservation being followed since 1995 (except 2015) has been set at naught and violates the doctrine of legitimate expectation flowing from Articles 14, Article 21, and promise of equality that forms part of Basic Structure of the Constitution, especially in relation to 73rd Constitutional Amendment.

He further submitted that Article 243D(4) specifically provides for rotation – and thus provision of rotation has a Constitutional basis. The system of rotation once started cannot be set at naught midway to defeat legitimate expectation of enforced equality of villages with lower population of protected groups that have not benefited from reservation thus far.

Sri Singh relied upon the Judgment of Supreme Court in the case of K. Krishna Murthy v. Union of India, (2010) 7 SCC 202 (Para-8), wherein it has been held that “this rotational policy is a safeguard against the possibility of a particular office being reserved in perpetuity” and notes that it further equality”

XII Amendment that defines “previous election” artificially to mean the 2015 election creates an absurd legal fiction that ex facie arbitrary in as much as it wipes out historical fact of 73rd Amendment and commencement of the reservation cycle from 1995 onwards, he added.

The Court has directed to list the matter after 3 weeks and in the meantime the parties shall complete the instructions.

However the Review Petition preferred against the Judgment and Order dated  15.03.2021 passed in W.P. 6929 (PIL) of 2021 has been dismissed considering the passing of  XIIth Amendment and Government Order dated 17.03.2021 subsequent to the Judgment of High Court.

Title: Dilip Kumar vs State of UP