Sachin Waze claims, Minister Anil Parab and Anil Deshmukh asked him to extort 100 crores, in a statement to the NIA court 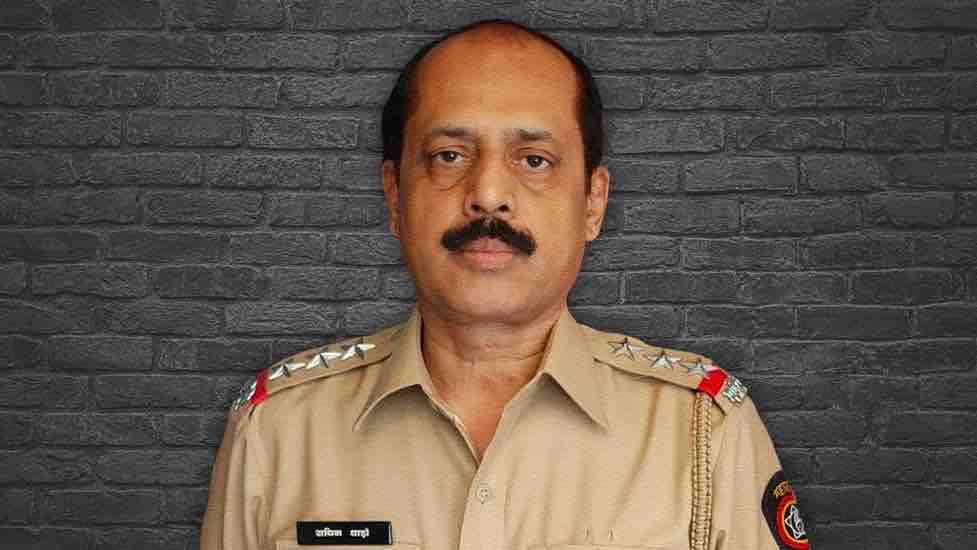 Waze’s Counsel tried to submit the statement to Additional Sessions Judge PR Sitre, who declined to take the statement on record and directed Waze to give a statement  u/s 164 of CrPC.

In the letter, Waze corroborated Param Bir Singh’s allegations that in October 2020, Deshmukh had called him and asked him to extort money from various bars and restaurants in Mumbai. Waze further claimed that Deshmukh made the same demand again in January 2021 when he met him at the former’s bungalow.

The letter also stated that Deshmukh’s secretary was also present in the meeting; however, Waze stated that he refused Deshmukh by saying that it was beyond his capability. According to him, Deshmukh told him that Shahrad Pawar wanted to revoke his reinstatement, but he would convince not to do so for Rs 2 crore.

He further alleged that Shiv Sena leader Anil Parab met him in July 2020 and asked him to get 50 crores from the Saifee Burhani Upliftment Trust, which was facing an inquiry. Later, Parab allegedly asked him (Waze) to extort two crores from BMC contractors facing inquiries.

As per his account, Waze informed Param Bir Singh about the request made by Deshmukh and Parab, and Singh told him not to get involved in such activities.

In his letter, Singh told Maharashtra CM Uddhav Thackeray that Deshmukh had asked Mumbai police officers to extort 100 crores each month from restaurants and bars in Mumbai.