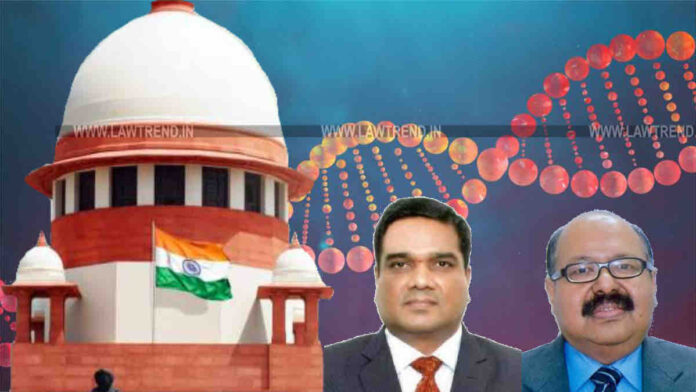 The Supreme Court has ruled that loss of earning should be fixed at 100% if the claimant is incapacitated and cannot leave him.

A Bench of Justices Hrishikesh Roy and R Subash Reddy observed the victim has to be compensated for the injury suffered but also for loss suffered due to injury and the person’s ability to lead the life he/she led before the incident.

These observations were made by the Court in an appeal file by a person who received critical injuries in a bike accident. Due to injuries, the appellant was in the hospital for 191 days, was bedridden, and has become 69% disabled.

Before the Court, the appellant stated that he is unable to do normal things and is confined to his house. He challenged how the compensation was restricted to 69% even though his earning capacity has been reduced to zero.

After going through the facts of the case, the Bench opined that the Motor Vehicles Act is a social welfare legislation and as per its provisions the compensation has to be determined justly.

The Court also noted that even though the physical disability of the appellant is assessed to be 69%,  his functional disability is 100%.

Lastly, the Court remarked that in such cases, Tribunals and Courts should be conscious of the fact that permanent injury suffered by an individual not only impairs their physical or cognitive facilities, but it also has other non-quantifiable implications in the individual.

The Court ruled that the earning capacity of the appellant should be fixed at 100% and he should be given Rs. 27,67,800 as compensation.