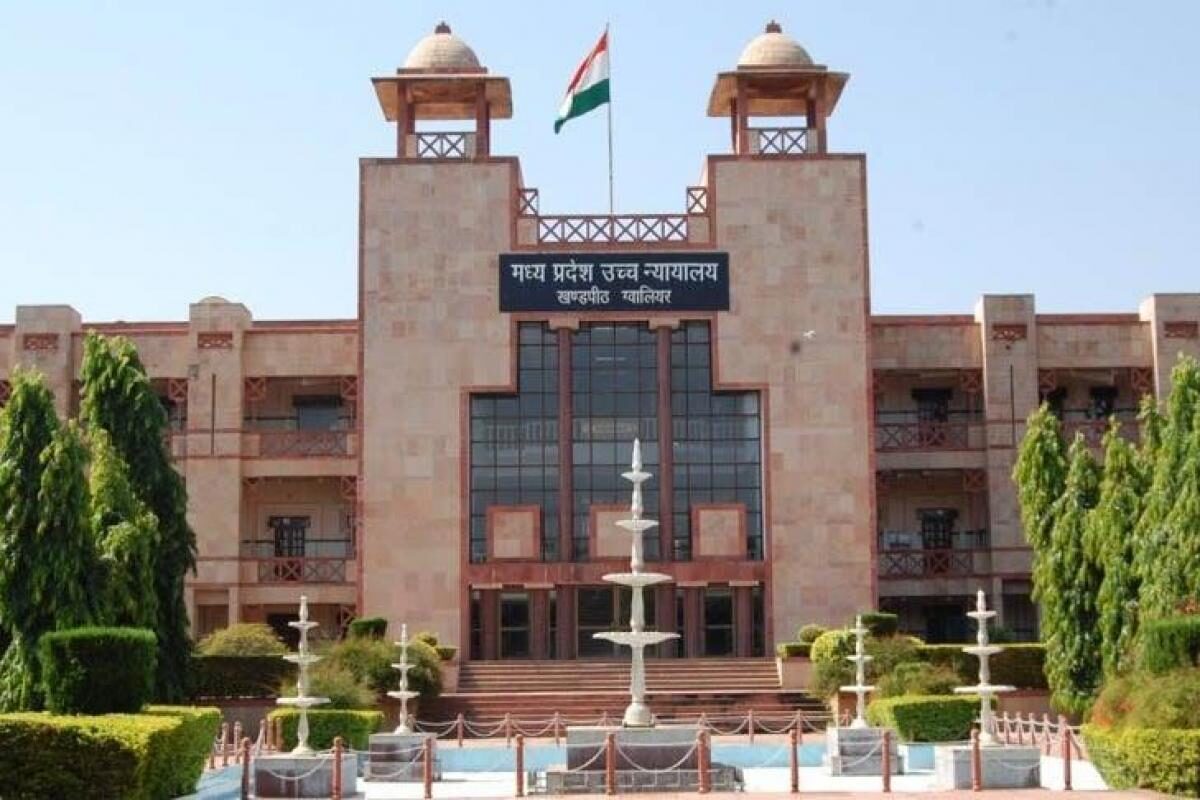 Recently, the Madhya Pradesh High Court refused pre-arrest bail to a person accused of alleging that the Rashtriya Swayamsevak Sangh (RSS) is a terrorist organization and compared it to the Taliban on social media channels.

Before the Court, the State submitted that Atul created nuisance and instigated the public’s religious sentiments.

On the other hand, the accused counsel submitted that he was falsely implicated in the case and he never made such comments against any organization or religion.

After hearing the submissions, the Court ruled that there was sufficient evidence against him and refused his plea.