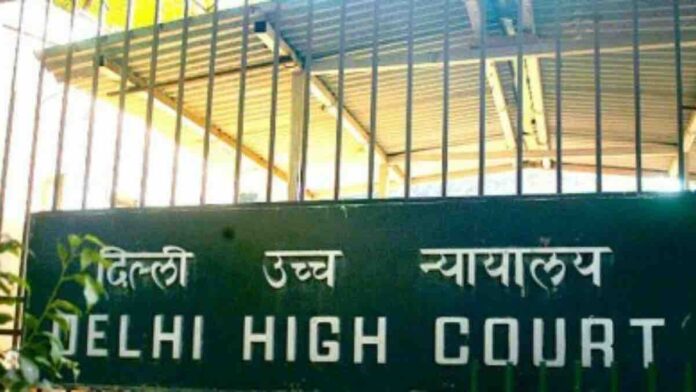 The Delhi High Court has reprimanded the police for the arrest of the brother and father of the woman’s husband by the UP Police in a case of marrying against the wishes of the relatives.

Reprimanding the UP Police, the Delhi High Court said that it will not be allowed here in Delhi (Ye UP Mein Chalega Yaha Nahi), you cannot do illegal work here. The High Court reprimanded the UP Police and said that someone comes to you with a complaint and goes to arrest people without knowing their age, whether they are adults or minors.

‘This work will not work in Delhi’

During the hearing of the couple, the bench of Justice Mukta Gupta reprimanded the police officer appearing in the court on behalf of the UP Police. The court said that this work will not be done in Delhi. “You came and took away people from Delhi and showed arrest from Shamli. The court said that we will not allow this to happen here, it will not work in Delhi, it is illegal action that you come to Delhi and pick up people and then show arrest from Shamli. We will not allow it here.”

‘When you investigate, will you not ask the complainant’?

Woman’s parents are against marriage

In a petition filed in the Delhi High Court, a couple said that they married on their own on July 1, 2021. The woman’s parents are against the marriage and have been accused of making repeated threats. The couple’s father and brother were taken by the UP Police from their residence on the intervening night of August 6 and 7 and their whereabouts are yet to be traced.