Husband and Wife Will be Elevated to High Court Together 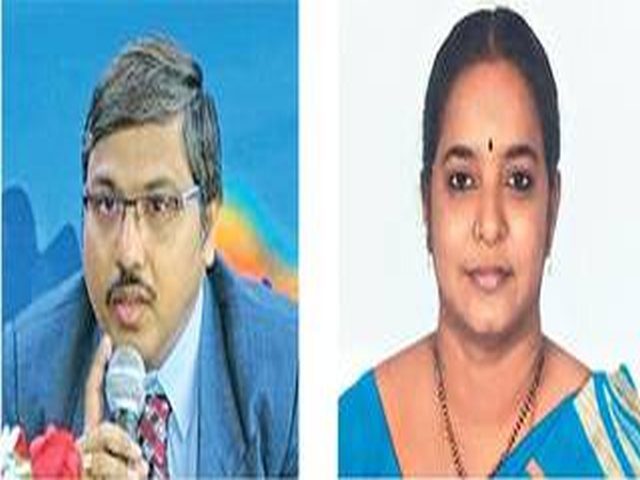 On 23.09.2020, the Supreme Court Collegium Recommended the names of 10 Judicial officers for elevation to Judges Of the Madras High Court.

An interesting fact about this development is that out of the ten judicial officers whose names were recommended for Madras High Court, two of them are husband and wife.

Ms Thamilselvi T. Valayapalayam is currently posted as Registrar (Judicial) at the Madurai Bench of Madras High Court while Mr Murali Shankar Kuppuraju is Principal District & Sessions Judge, Tiruchi. The two were married in the year 1996.

They rose through the ranks at the same time but were posted in different districts.