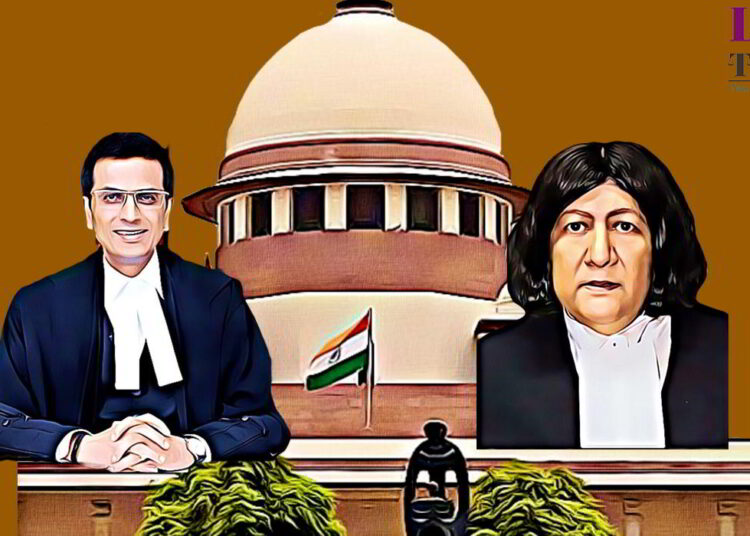 Today in the case of Arnab Goswami, the Supreme Court has pronounced detailed reasoning behind the order granting him Interim Bail.

The Court observed that criminal law should not become a tool for harassment of citizens.

While pronouncing the judgement, the Bench remarked that ‘deprivation of liberty for a single day is a day too many.

The Bench also ordered that interim orders will remain in force till further proceedings and the parties have the liberty to pursue a further remedy.

Supreme Court observed that Mr Goswami was targeted because of his opinions which were palatable to many people.

High Court Can Grant Bail Under Article 226 of Constitution

Hon’ble Supreme Court also emphasizes that the High Court had the power to protect the citizen by invoking Article 226.

In this regard, the Court remarked that Courts must be alive to safeguard the interest of the public and to ensure that enforcement of criminal law was not obstructed.

It was observed that the High Court of Bombay failed to discharge its function at two levels:

According to the Bench, the High Court should have considered the following settled principles while considering bail application filed under Article 226:

While giving the reason behind granting of bail, the Bench stated that an evaluation of the FIR does not establish ingredients of the offence of abetment to suicide u/s 306 and the appellant was resident of India and was also not a flight risk.

The Bench further emphasizes that the duty of the Courts was to ensure criminal law does not become a weapon for harassment of citizens.

Regarding the role of the Courts, the Bench remarked that Courts should be the first line of defence against deprivation of liberty of citizens.

Reliance was placed in the State of Rajasthan, Jaipur vs Balchand, where it was held that the basic rule of the criminal justice system was bail and not jail.

As per the Bench, people who are incarcerated suffer immensely. Ordinary citizens who don’t have the means to approach the High Court and Supreme Court languish in jails as undertrials; therefore, the remedy of bail was the expression of humaneness of the justice system.

It was also elaborated that the bail is the rule and jail was the exception. In cases where High Courts get overburdened, chances of incarceration increases and the accused remain in jail as an undertrial.

Title: Arnab Manoranjan Goswami Versus The State of Maharashtra & Ors.