Government Should Pay interest on Delayed Payment of Pension and Salary: Supreme Court 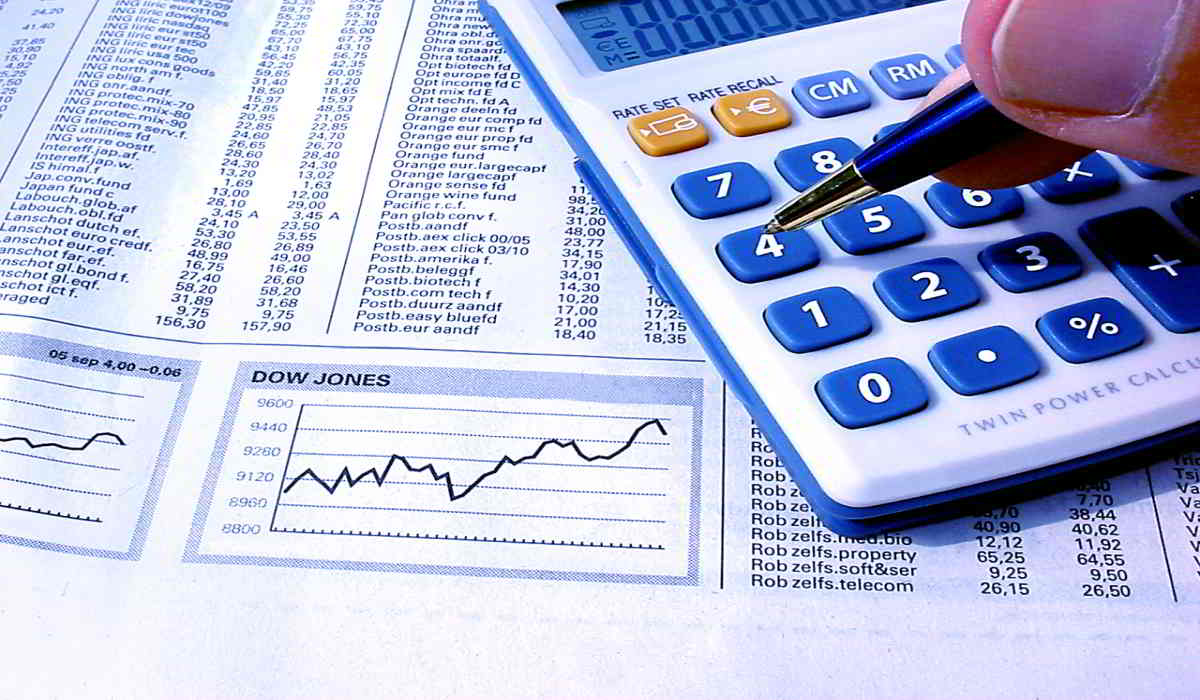 The Supreme Court has observed that pensions, salaries, and rightful entitlement of government employees, which has been delayed and appreciates the interest rate, should be paid the same.

Hon’bleHon’ble Andhra Pradesh High Court had allowed a PIL filed by a former judge and directed the following:-

In Appeal, the State only challenged the interest component. The State argued that the decision to defer pension and salary was taken due to the State’sState’s financial position due to the Covid-19 pandemic. Therefore the State should be allowed to forego interest.

Observation of the Apex Court:-

The Court observed that deferment of salaries and pension was unexceptional. The salaries constitute the rightful entitlement of employees and should be paid as per law. The Court further opined that payment of pension for past years should be paid to the pensioners. So, the pension is a rightful entitlement and regulations and rules that govern the service of employees.

Hon’bleHon’ble Court further noted that the state has already made payment of dues in two tranches. However, the Court opined that the rate of interest(12%) should be scaled down.

In this regard, the Court observed that payment of interest could not penalize a government and directed. The interest rate(12%) decided by the High Court should be instead be substituted with a 6% simple interest rate.