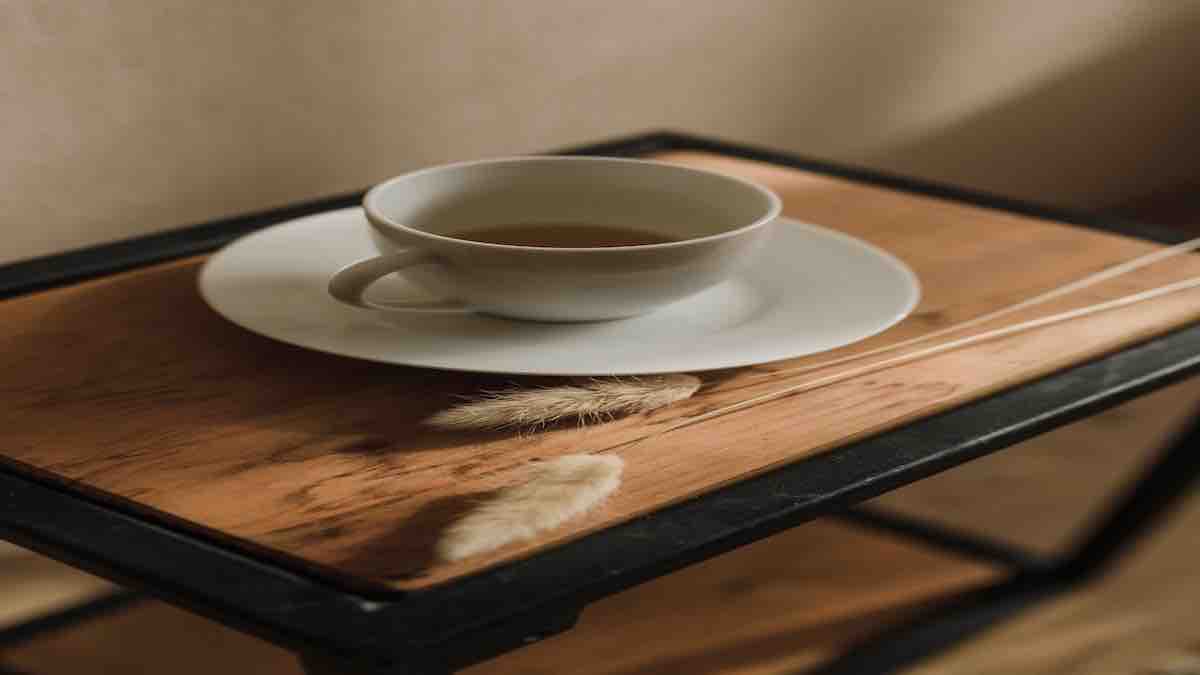 While addressing an important issue of assault, Hon’ble Justice Revati Dere of Bombay High Court, observed an imbalance of gender roles in the society wherein a wife is expected to do all household chores and be a homemaker.

Appellant was married to the deceased(Manisha) and used to live with the appellant’s mother.

According to the prosecution, the appellant suspected his wife’s character and quarrelled with her.

On 19.12.2013, the deceased was about to leave the house without making tea for the appellant, which led to a fight. As the appellant already suspected his wife, the appellant struck his wife on the head with a hammer, due to which she died. It was further alleged that the couple’s daughter witnessed the incident.

After assaulting the deceased, the appellant bathed her, wiped the bloodstains then took the deceased to Vitthal hospital.

When the deceased’s uncle visited the hospital, the appellant informed him that he had assaulted the deceased. Thereafter, a complaint for offences u/s 302 and 201 of IPC was registered by the police. The trial court convicted the appellant for the said offences.

Observation of the Court:-

The deceased’s refusal to make the tea cannot be considered a sudden and grave provocation for the appellant. The Court further observed that the wife is not a chattel or object.

While making important observations, the Court also quoted a study titled The Man Who Mistook His Wife For Chattel by Martin Daly and Margo Wilson.

The Bench refused the appellant’s contention that the deceased’s refusal to make tea was a sudden and grave provocation. The Court also noted that after assaulting his wife, the appellant bathed her instead of admitting her to a hospital.

After going through all the case facts, the Court ruled that there was no infirmity in the impugned order and dismissed the appeal.