Ganga Water fit for Bathing not Drinking: Pollution Board to Allahabad HC 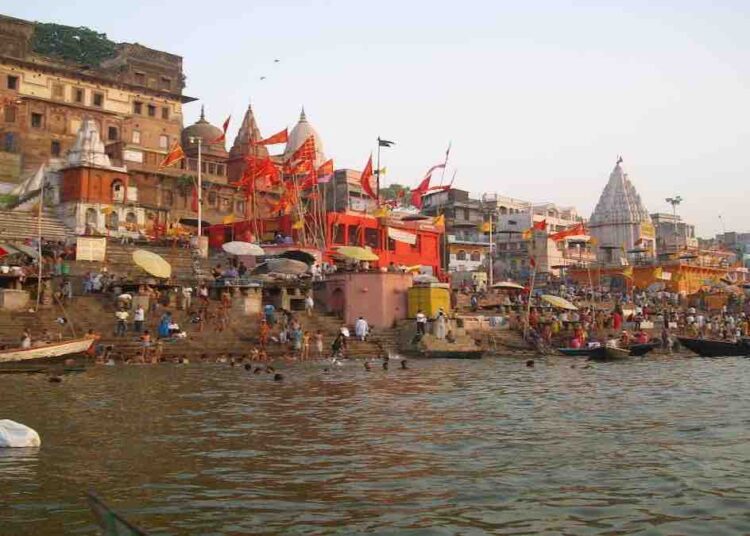 584
SHARES
1.7k
VIEWS
Share on FacebookShare on TwitterShare via WhatsappShare via EmailPinterest

The UP Pollution Control Board (UPCB) has submitted an affidavit in the Allahabad High Court. They have stated that the water of Ganga river was fit for bathing but not for drinking purposes.

This affidavit was submitted in a PIL filed in the Allahabad High Court to protect Ganga and prevent pollution.

It is further stated that bioremediation has been adopted in different towns/ cities through the Central Pollution Control Board (CPCB) and National Green Tribunal direction. It was also stated that UPCB is regularly monitoring the treatment process and is also analysing samples of discharge/water before and after treatment.

On the other hand, Amicus Curiae Sri A. K. Gupta and petitioner’s counsel stated that disclosures made in the affidavit described above were incorrect. As per them, untreated water is still dumped in Ganga, and its water has also changed in colour.

They also pointed out that several nalas are still not operational despite several directions of Allahabad High Court.

Earlier, the Court had directed that all nalas should be connected through STPs in a phased manner.

After taking all the Affidavits on record, the Court issued the following directions:-

The Court also granted liberty to record evidence to show that STPs are working or not and whether untreated water.