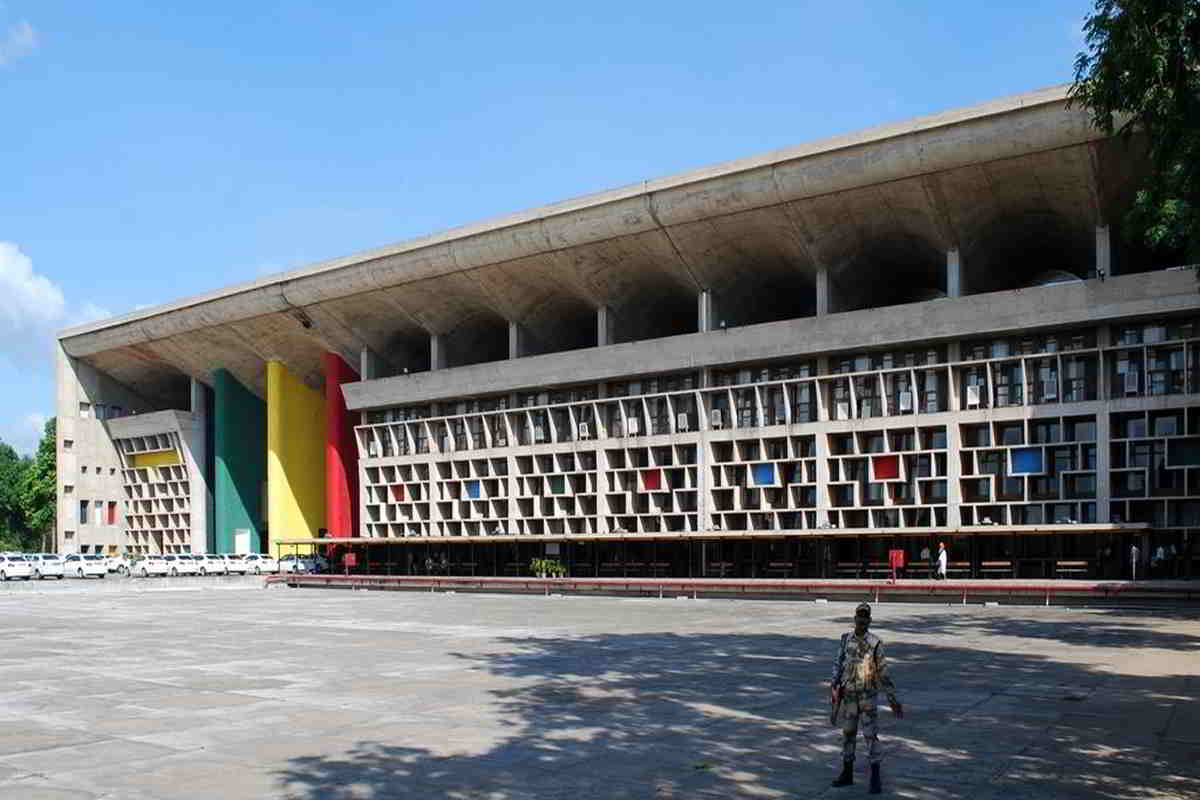 On Monday, the Bar Association of Punjab and Haryana High Court resolved to request Chief Justice of India and Union Law Minister to transfer Chief Justice Ravi Shanker Jha to some other High Court.

The resolution was passed because the High Court is reluctant to resume physical functioning of the Court even though schools, religious places, theatres and gyms were fully functional, and even political gatherings were taking place.

The resolution states that the High Court’s closure, which is the custodian of the Constitution and protector of fundamental rights, sends a wrong signal. Its closure also takes away the livelihood of lawyers, clerks, stenos, and other people associated with the legal field.

Through this resolution, the Bar Association also removed Advocate General Atul Nanda from Association’s membership alleging that he worked against Court’s physical opening and acted against the Bar.

As per the resolution, member of the Association who appeared in Court today(01.02.2021) will be stripped of their membership.

Share
Facebook
WhatsApp
Twitter
Pinterest
Previous article“We are shocked by the way this case has been handled” Supreme Court Raps Government
Next articleGanga Water fit for Bathing not Drinking: Pollution Board to Allahabad HC