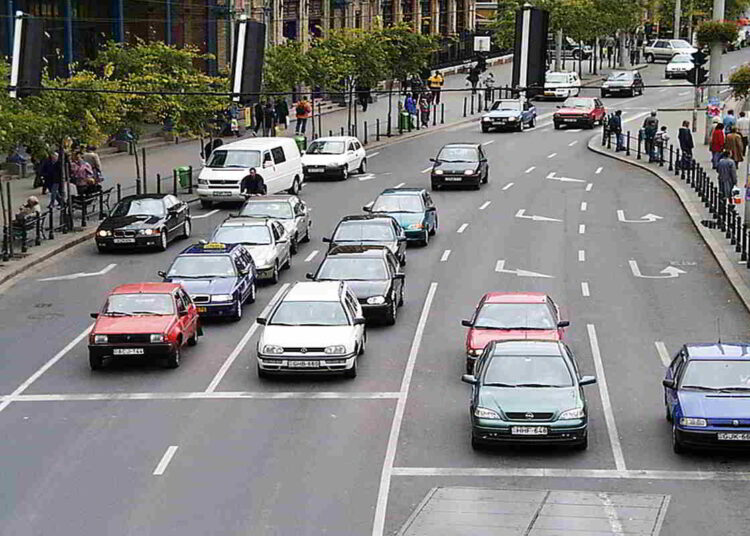 644
SHARES
1.8k
VIEWS
Share on FacebookShare on TwitterShare via WhatsappShare via EmailPinterest

On 1st February 2021, a two-judge bench of the Hon’ble Supreme Court entertained a writ petition regarding matters of Air pollution.

Invoking the Writ jurisdiction by way of Art.32 of the Indian Constitution, Madan Mohan Manocha filed the petition against the Central Pollution Control Board (CPCB). The reliefs sought by him were as follows:

While Hon’ble Justices Dr. D.Y. Chandrachud and Justice M.R. Shah, allowed the petitioner to pursue remedies from appropriate authorities, they dismissed the petition stating that the court would not be justified in entertaining a petition under Art.32 of the Constitution.

“Whether a particular device should be adopted for controlling air pollution is a matter of policy which lies within the domain of the statutory authorities concerned.”

The petition was thus dismissed.