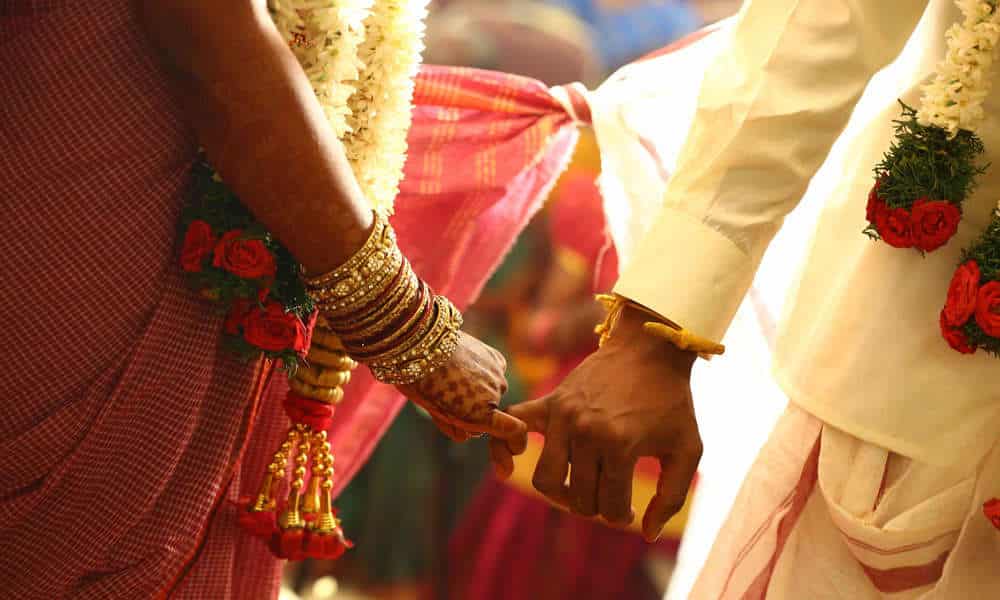 On Wednesday, the Bombay High Court ruled that a daughter can file a petition challenging her parent’s second marriage’s validity.

A Division Bench of Hon’ble Justice VG Bisht and Hon’ble Justice RD Dhanuka interpreted Section 7(b). It held that a daughter has the locus to question the validity of her father’s marriage.

This judgment was passed in an appeal against a Family Court’s dismissal of a woman’s petition against her father’s second wife. She questioned the validity of the marriage.

Family Court rejected her petition because she had approached the High Court earlier to file a similar complaint. Therefore she has relinquished her right to claim the relief of nullity.

On the other hand, counsel for the respondent submitted that the petitioner does not have any locus standi and placed reliance on the fact that the Family Court Act only allows parties to a marriage to question the validity of a marriage.

The Bench observed that as per clause b of Section 7, the appellant has the necessary locus to move the petition.

The Court also opined that Family Court erred in applying Order II, Rule II, to the instant case regarding jurisdiction.

According to the Bench, Family Court was intended to possess exclusive jurisdiction in matters related to matrimonial relief and Section of the Act restricts High Courts to grant relief related to marriage issue and Order II Rule 2 will not apply in this particular case as the petitioner had filed previous suits before she discovered the alleged irregularities in respondent’s divorce documents.

After making the aforesaid observations, the Court remanded the case back to Family Court for a fresh verdict regarding the marriage’s validity. The Court also stated that the matter should be decided within six months.