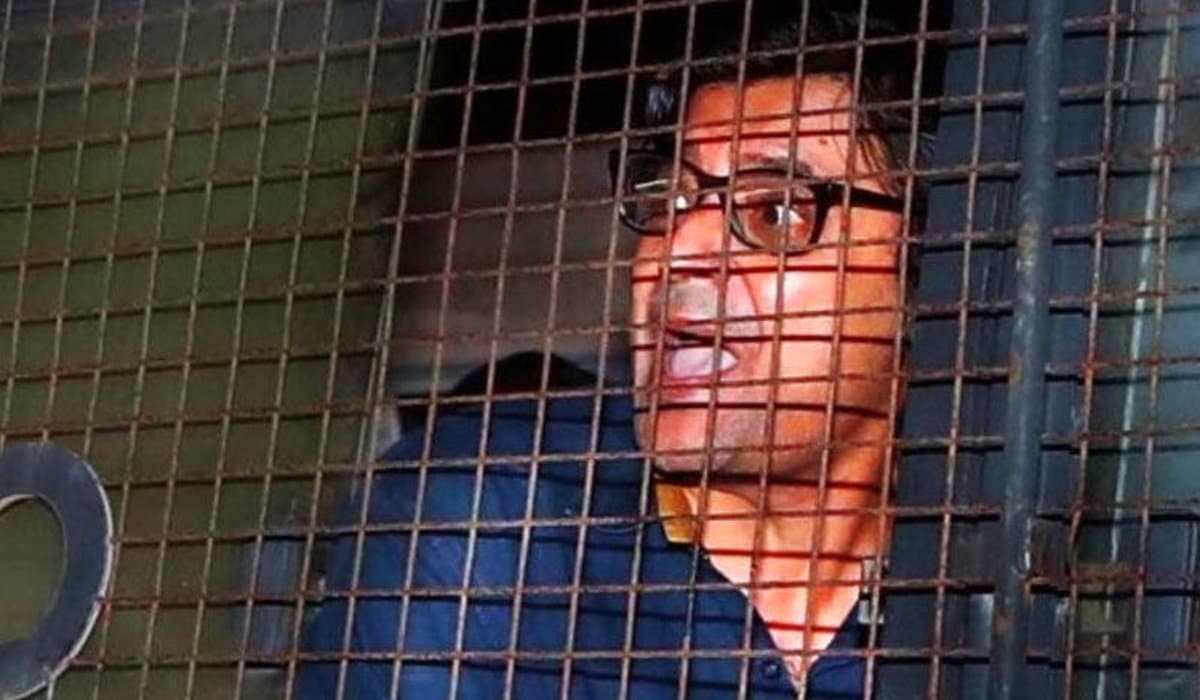 In its latest order, the Bombay High Court has refused to grant interim bail to Arnab Goswami, Editor in Chief of Republic TV.

The Court further observed that the investigation initiated by Raigad police in Anvay Naik’s suicide case could not be termed illegal just because permission was not sought from the Magistrate.

The contention raised by Senior Counsels Harish Salve and Abad Ponda that action taken by police was illegal as they couldn’t have revived the investigation because the Magistrate accepted the closure report, was rejected by the Court.

Hon’ble Court opined that as per the settled law, there was no need to take permission from the Magistrate for further investigation.

It was further observed that the police could carry out further investigation even after a charge sheet is filed.

To arrive at a conclusion, the Division Bench relied heavily on the submissions made by Senior Counsel Amit Desai; he drew the Court’s attention to the difference between A, B and C Summary reports.

Senior Counsel Desai argued that in the suicide case of Anvay Naik suicide the filing of ‘A’ summary report meant that the investigation was incomplete and just because the Magistrate accepted the report, it does not mean that the case was closed.

Hon’ble Court accepted the arguments advanced by Senior Counsel Desai and opined that the State government has the power to direct a further investigation as was done in the instant case.

It was also observed that the police had informed the Magistrate about reopening of the case after the widow and daughter of Anvay Naik made a complaint to the Home Minister. It was further noted that even the statements were recorded u/s 164 of CrPc after taking permission from the CJM.

The Bench also noted that the Magistrate did not issue a notice to the complainant before accepting the ‘A’ summary report which was against the right of the victim/complainant.

As per the Hon’ble Court, the informant’s prayer for further investigation cannot be ignored as the allegation (abetment to suicide) made in the FIR was very serious.

The Court dismissed the interim bail application, and it was held that the petitioner has the alternate remedy of regular bail u/s 439 of CrPc.

Hon’ble Judges also clarified that their views were prima facie in nature and were only related to the present interim application and not the merits of the case.