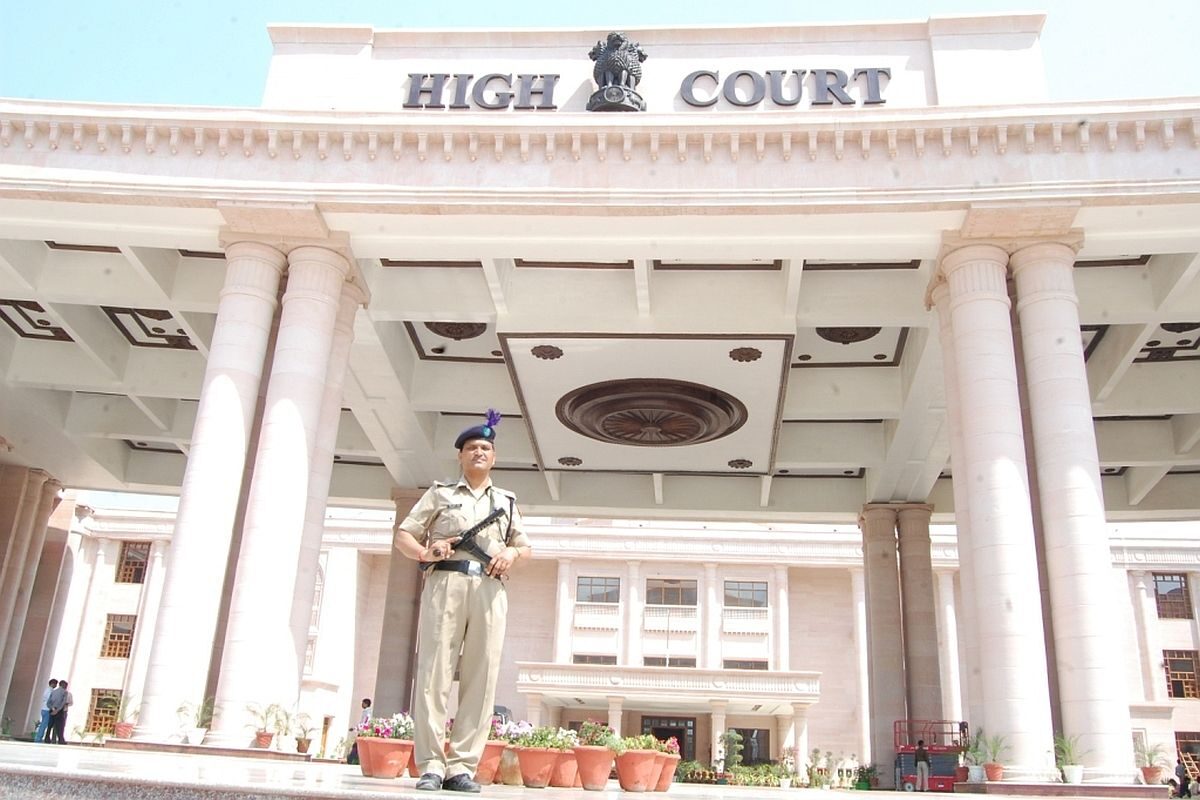 571
SHARES
1.6k
VIEWS
Share on FacebookShare on TwitterShare via WhatsappShare via EmailPinterest

On 5.10.2020, the Allahabad High Court at Lucknow granted bail to a person accused of selling beef on the condition that he will deposit thirty-five thousand rupees in the account of UP Gau Sewa Ayog within four weeks from the date he is released.

Hon’ble Justice Dinesh Kumar Singh heard the bail application. The accused in the instant case was charged u/s 379 of IPC and u/s 3, 5 and 8 of UP Prevention of Cow Slaughter Act.

Charges against the accused:

Allegations against the accused and his brother were that 400 kgs of beef and body parts of calves were recovered from them.

Contentions raised before the Court:

Learned counsel for the appellant-accused argued that the accused and his brother were not in the business of selling and meat and there are no public witnesses to back the claim that the beef was recovered from them.

It was further argued that the police had not recorded the statement of the owner of the orchard from whose orchard the recovery was made.

Learned AGA opposed the bail and argued that the recovery could not be termed as a false recovery and the fact that body parts of calves were also recovered from the accused bolsters the case of the prosecution.

The logic of the Court:

It was observed by the Court that the accused has been in jail since 1.09.2020 and that he does not have any criminal history.

It was further observed that the brother of the accused has been adjudged a juvenile and is out on bail.

After going through the circumstances and facts of the case, the Court held that the accused should be enlarged on bail after furnishing two sureties and a personal bond and on a condition that the accused will deposit Rs. 35,000 in the account of UP Gau Sewa Ayog and if he fails to deposit the amount, then his bail will stand cancelled.

Title: Aasif vs the State of UP