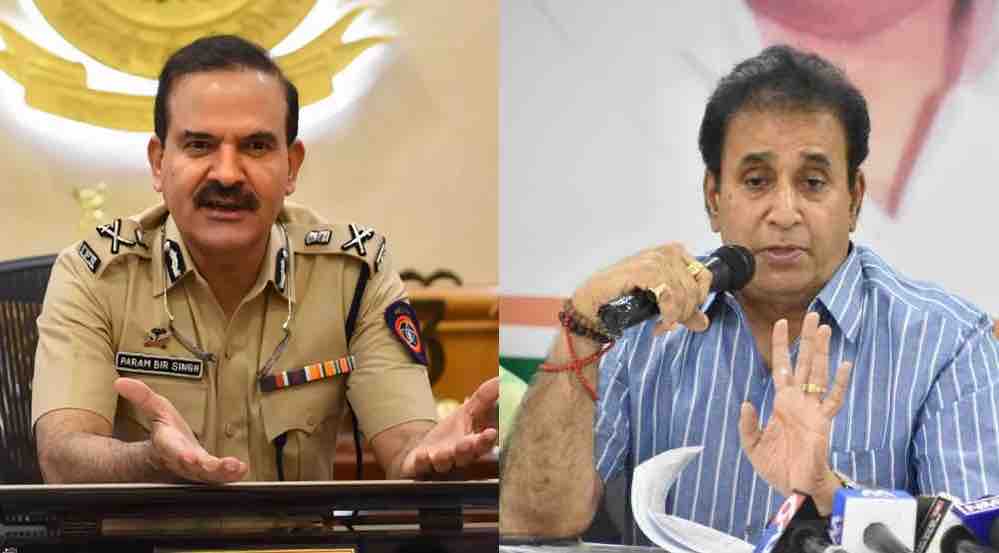 As per sources, soon, the SLP’s will be filed, and Senior Counsel Abhishek Manu Singhvi might appear for the Maharashtra government.

On Monday, the Bombay High Court allowed the CBI to conduct a preliminary inquiry into malpractice allegations by Deshmukh.

As the State has already initiated a high-level probe, the Court stated no need for the CBI to register the FIR immediately. However, the Bench directed that the probe should be completed within 15 days.

On Wednesday, the Bench had reserved its order in the plea after hearing the parties. In its verdict, the Court stated that they don’t want to get involved in the petition’s maintainability, and the government has submitted that there was no need for the Court’s interference.

In his resignation letter, Deshmukh stated that he felt that it was morally inappropriate for him to continue as the Home Minister. And therefore, he is resigning.