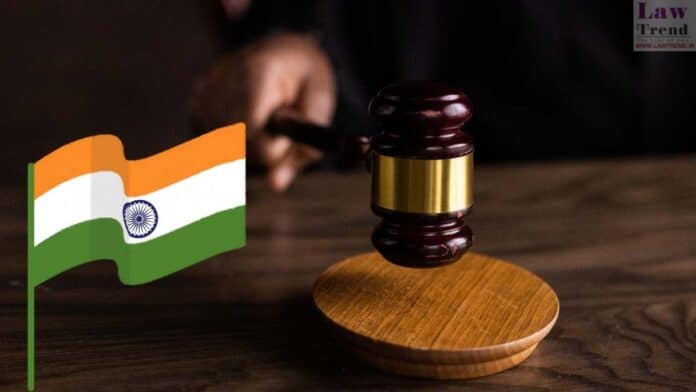 A Delhi court has directed a man who pleaded guilty to disrespecting the Indian National Flag to distribute flags to the DSLSA (Delhi State Legal Services Authority) which would then distribute the flags to childcare homes, schools etc.

Before the court, the petitioner’s counsel submitted that the petitioner felt remorse and also pointed out that he has no criminal history.

After hearing the submissions, the court took a lenient view and fined the petitioner Rs 2000.

However, in view of the petitioner’s offence, the court directed him to donate National Flags to the DSLSA which would then be distributed to children in observation homes, child care homes, schools etc.