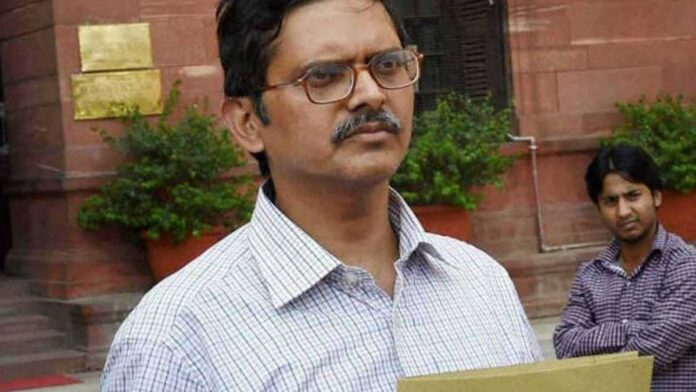 The victim, who had accused BSP MP Atul Rai of rape, had committed suicide in front of the Supreme Court on August 16.

On October 12, Amitabh Thakur appeared in the court of ADJ-1 regarding bail. Amitabh argued that he was falsely implicated. In the final video before the Supreme Court, only he has been made an accused out of 7 people deliberately. The truth is that he had only discharged his legal duties and the information that came to him was sent to the competent authorities for action.

Public prosecutor Manoj Tripathi, opposing the bail application, argued in the court that on August 27, after the investigation report against the accused Amitabh Thakur, SSI Dayashankar Dwivedi had lodged a report at the Hazratganj police station.

It was told that the victim has alleged that Amitabh Thakur had hatched a criminal conspiracy by taking money to save the rape accused Atul Rai.

The public prosecutor opposed the bail contending that there are serious allegations against Amitabh Thakur.