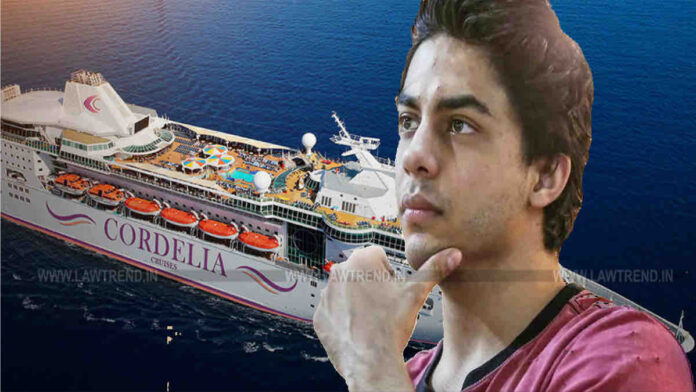 The hearing on bail plea of Aryan Khan continued on Thursday.

A Special NDPS court after hearing the parties reserved the order on Aryan Khan, Arbaaz Merchant and Munmun Dhamecha bail plea in the cruise ship drug case. The order to be pronounced on October 20.

ASG Anil Singh continued with his arguments relying upon the WhatsApp Chats of Aryan Khan and submitted that Section 28 & 29 (conspiracy) is prima face made out against the accused.

It was thrusted upon that granting bail to Accused (Aran Khan) will hamper the investigation.

ASG said that from the perusal of the panchnama it is clear that 6 gms of charas found from Arbaaz Merchant’s shoe for their consumption and as per their WhatsApp Chat “they were going to have a blast”.

It was argued that Aryan Khan was in conscious posession of the contraband because Aryan and Arbaaz have admitted that it was for both of them. Therefore the argument that he was not found in possession holds no ground.

ASG Single further argued that in one case if there are 15 or 20 persons involved, and if it is a case of conspiracy, then bar under section 37 for grant of bail in NDPS cases will apply.

On the argument that maximum one year punishment is prescribed, ASG submitted that if a connection is established between one accused and another, charged with a graver offence, the same punishment will apply for both of them.