Court Awards 5 Lakh Compensation on death of an 82 year old COVID19 Patient, Who was found dead in hospital toilet 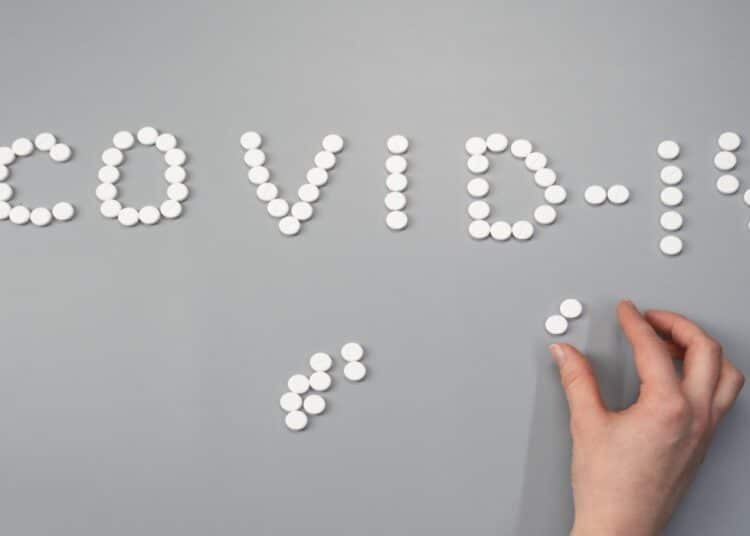 Photo by cottonbro from Pexels

In a significant verdict, which will have ramifications across the country, Aurangabad Bench of the Bombay High Court directed the state government to pay five lakh rupees as compensation to the family of an 82-year-old covid 19 patient whose decomposed body was found in a toilet of a government hospital, eight days after she was reported as missing.

The victim Malati Nehete was taken to Civil Hospital, Jalgaon after she fell ill. A covid test was done on her, and the report came out positive, and she was admitted to the Covid ward.

As no one was allowed in the Covid ward, the hospital authorities told the victim’s family to call on a number for communication.

However, on the same day, hospital authorities informed the victims family that Nehete had left the hospital without telling anyone. The family informed the police, and a missing complaint was filed.

About eight days after the incident, hospital authorities informed the victim’s family that Nehete’s body had been found in a hospital toilet.

PIL is filed in the Case:-

After noticing how the hospital handled the situation, Loksangharsh Samiti decided to help the deceased’s kin and filed a PIL in the Bombay High Court (Aurangabad Bench).

After going through facts of the Case, A Division Bench comprising Hon’ble Justice SV Gangapurwala and Hon’ble Justice Shreekant Kulkarni expressed shock on how the hospital handled the situation and their indifferent nature.

The Bench ordered the state government to pay Rs 5 lakh as compensation to legal heirs of the victim and also directed the Principal Secretary of State Health Department to take action against the hospital and staff based on a report filed by a three-member committee and also on the report filed by Jalgaon District Collector, on time.