Corruption is an offence against the society: Supreme Court 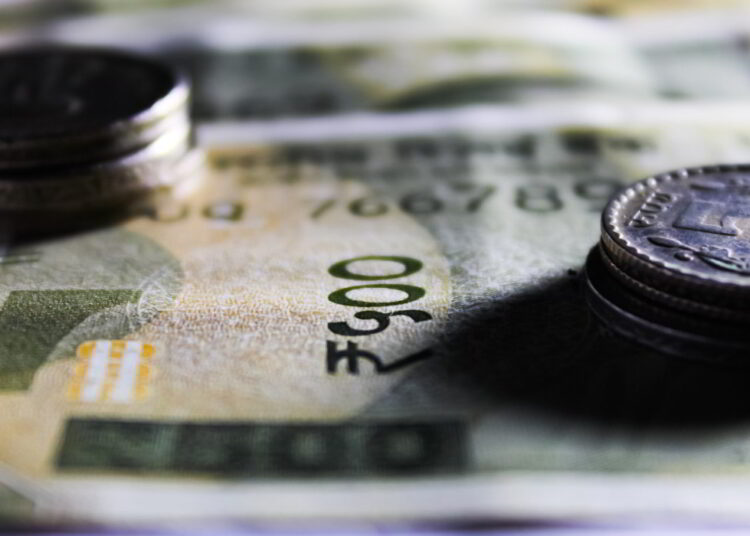 535
SHARES
1.5k
VIEWS
Share on FacebookShare on TwitterShare via WhatsappShare via EmailPinterest

While setting aside a Gujarat High Court order acquitting a person in a corruption case, the Supreme Court observed that Offences under the Prevention of Corruption Act are offences against society.

In the instant case, the accused was Assistant Director, ITI Gandhi Nagar and was convicted for offences u/s seven r/w Section 13(1) and 13(2) of Prevention of Corruption Act.

The High Court acquitted the accused, and the respondent state moved the Supreme Court.

The Hon’ble Supreme Court further remarked that the High Court only made general observations on the contentions and when the witnesses were examined but did not appreciate the entire evidence in detail as it should have done.

While considering the appeal against the Supreme Court observed that while dealing with an appeal against an appeal, the appellate Court should bear in mind that there is a double presumption in favour of the accused in case of acquittal.

The first is the presumption that t every person shall be presumed to be innocent unless he is proved guilty by a competent court.

Secondly, the accused having secured his acquittal, the presumption of his innocence is further reinforced, reaffirmed and strengthened by trial Court. So while dealing with acquittal cases by the trial Court, the Appellate Court will have certain limitations.

Observing thus, the Court remanded the case back to the High Court