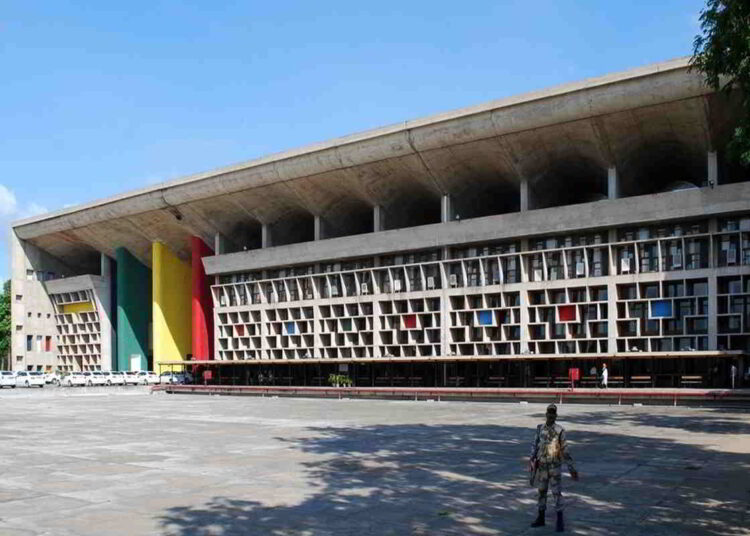 676
SHARES
1.9k
VIEWS
Share on FacebookShare on TwitterShare via WhatsappShare via EmailPinterest

Recently, the Punjab and Haryana High Court dismissed a couple’s protection petition with costs for manipulating the date of births mentioned in their Aadhar Cards.

The couple, who hailed from Faridabad, told the Court that they had married each other and wanted to reside together. They alleged that their families were against their relationship and had also lodged a false FIR against the boy u/s 346 of IPC.

They also submitted that they were both adults and submitted their Aadhar Cards as proof.

Hon’ble Court refused to grant protection to the couple as it noted that the girl’s age was manipulated to prove that she was a major.

As per the documents, the girl attained the majority only a week before the date of marriage.

The Aadhar Card indicated her date of birth as 23.01.2003, while the photocopy of the Aadhar card only mentioned the year of birth and not the full date.

The Hon’ble Single Judge took a strong exception to this manipulative conduct and opined that the case did not require the Court’s interference and dismissed the case with Rs 25,000 fine.