Conversion of Religion For the purpose of Marriage is Void: Allahabad HC 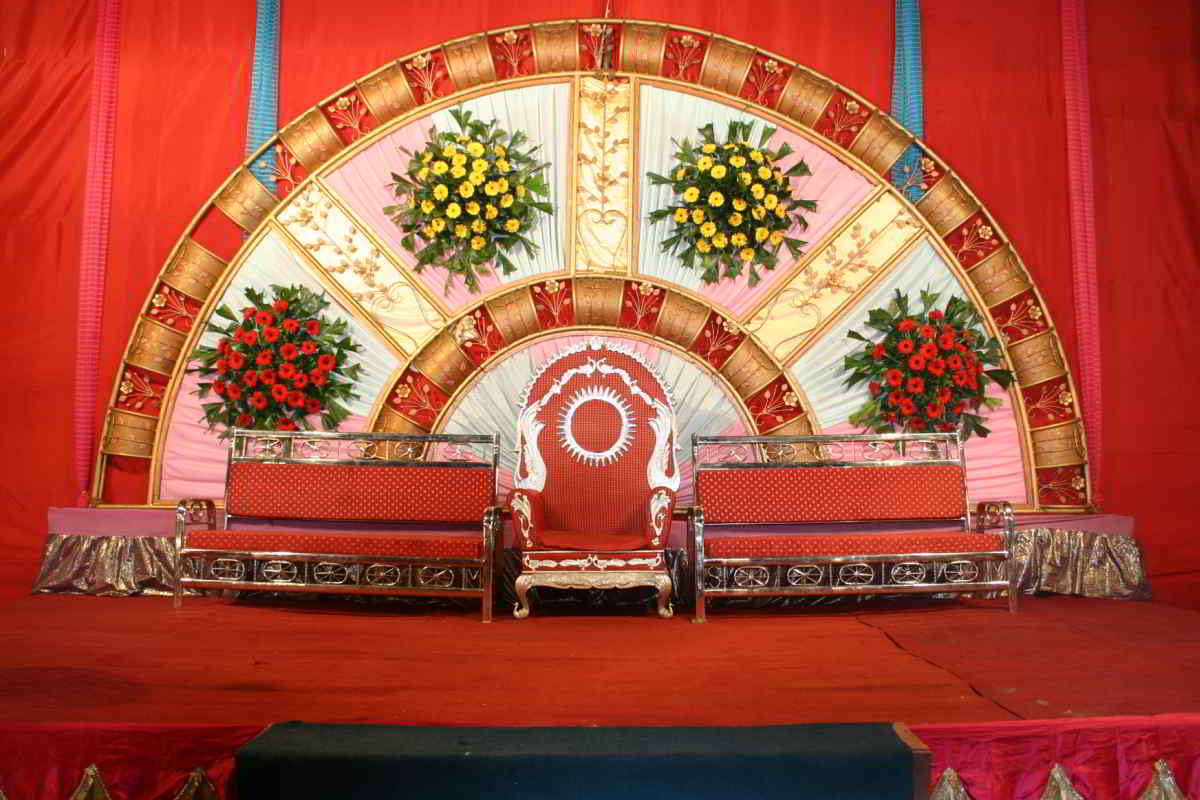 The petitioners approached the Allahabad High Court and prayed that directions should be issued to the respondents
to not to interfere with their peaceful married life by adopting coercive measures.

Petitioner No.1 changed her religion to marry.

Conversion of Religion For the purpose of Marriage is Void

After the perusal of records, the Court observed that the petitioner no.1 changed her religion on 29.06.2020 and
got married on 31.07.2020, which clearly shows that the conversion had taken place just for marriage.

Reliance was placed on Noor Jahan Begum @ Anjali Mishra vs State of U.P. & Ors where it was held that in many cases that conversion of the girl from one religion to another, on the instance of the boy for marriage cannot be said to be bonafide or valid.

In that case, it was observed that in many cases the person who converts their religion does not believe in the teachings of the religion to which they have converted, and the said conversion takes place just because the person wants to marry a person of a different religion.

The Court held that that conversion of the religion of a non-muslim without any real change of belief in Islam and only for marriage is void.

In the instant case, the Court declined to interfere in the case, and the petition was dismissed.

Title: Priyanshi @ Km Shamreen And Another vs State Of U.P. And 3 Others