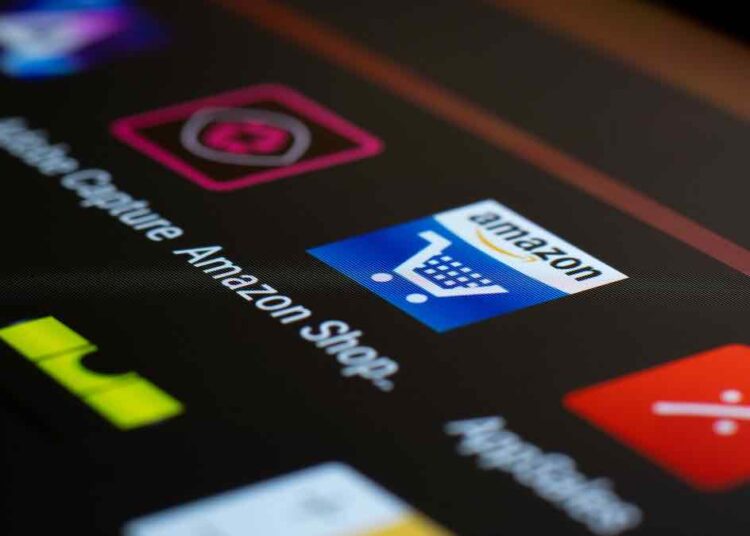 673
SHARES
1.9k
VIEWS
Share on FacebookShare on TwitterShare via WhatsappShare via EmailPinterest

The Commission rejected Amazon’s contention that it was not privy to contract between the laptop retailer(seller) and the student.

According to the order, Amazon is liable to pay damages for breach of contract and opined that Amazon could not go back on its promise to sell and deliver the laptop, once the contract is complete.

The Commission opined that Amazon’s responsibility was to complete the transaction as the retailer was operating on the company’s platform.

In 2014, law student Supriyo Ranjan Mahapatra came across a listing stating that a laptop worth Rs 23,499 was being sold for Rs.190 on the Amazon platform. However, two hours after Mahapatra placed the order, Amazon Customer Care Service Department informed Mahapatra that they cancelled his order due to a price recession issue.

The student sent a legal notice to Amazon but received no response. Aggrieved, the student approached the District Forum and sought Rs. 50000 for causing him mental agony and another Rs10,000 for legal costs.

Amazon argued that the contract was between the retailer and student, and they(Amazon) were not a party to the contract.

However, the Forum held that the student had accepted Amazon’s offer and had paid consideration as well. Therefore the company(Amazon) was negligent in fulfilling the order, which constituted an unfair trade practice.

State Forum directed that Amazon should pay Rs.10,000 as compensation and Rs.2000 for legal costs. Dissatisfied by the order, the law student approached the State Commission.

The Commission agreed with the State Forum findings and opined that once the offer is made, and the consideration is paid, the contract is complete between the parties.

The Commission allowed the appeal increased compensation to rupees 30,000 and directed Amazon to pay Rs.10000 for punitive damages and RS.5000 as costs.