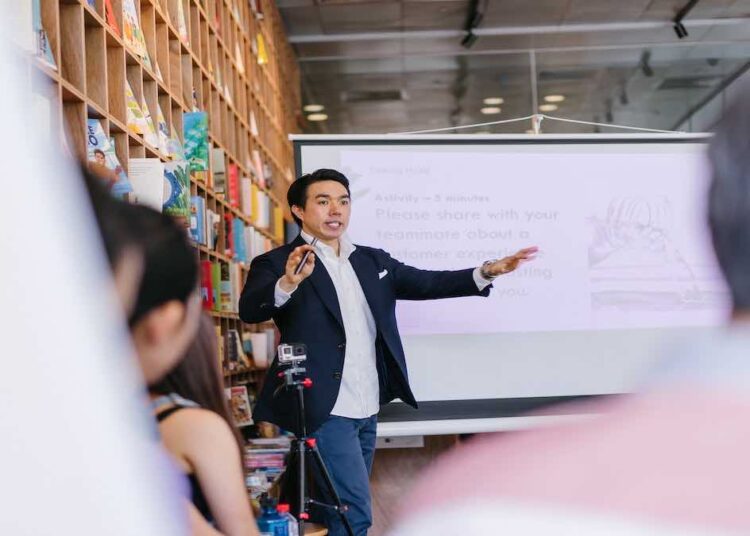 While holding a coaching centre liable for deficiency of service as per Consumer Protection Act, the District Consumer Redressal Forum, Bangalore directed the institute to refund fees collected from a parent whose daughter failed in class 9th.

After relying on the promises and assurances made by the institute, the complainant stated that he admitted his daughter to the coaching centre and paid a fee of Rs 69,408.

He further alleged that while the institute had promised that there would be a particular focus on Maths, Physics and Chemistry, and other ICSE subjects, they did not conduct any special/additional classes. Even the regular classes were conducted improperly. Due to this, the complainant’s daughter failed in all the subjects in her unit exams.

The institute denied the allegations and submitted that they were providing quality education. They further submitted that the complainant’s daughter attended classes for only five months after that she withdrew from classes due to personal reasons. They also pointed out the complainant has not filed any documents to prove the allegations. When the institute received the application for a refund, they refunded Rs 26,104 even though the complainant was supposed to get only Rs 5119.

To bolster their case, the institute relied on Manu Solanki & Ors vs Vinayaka Mission University and submitted that as per settled law, education was not a commodity and services provided by educational institutes did not fall into the definition of service under Consumer Protection Act.

The Forum opined that unfair trade practice or deficiency of services, provided by coaching institutes fell within the jurisdiction of Consumer Forum; therefore, the complaint was maintainable u/s 2(7) of new Consumer Protection Act. To arrive at this conclusion, the Forum relied on Manu Solanki & Ors vs Vinayaka Mission University and Pinnacle Institute of Management vs Biswajit Santra & Ors.

The Forum also noted that OP No.2 assured the complainant that special classes for maths and physics would be arranged for his daughter and she shall score 80% in all her subjects in the next exam. After getting the assurance, the complainant paid the second instalment.

After going through facts of the case and evidence on record, the Forum held that the complainant should get a refund of Rs 26,250 and litigation costs of Rs 5000 and OP No.1 and OP No.2 should severally and jointly pay this amount within six weeks of the passing of this order.