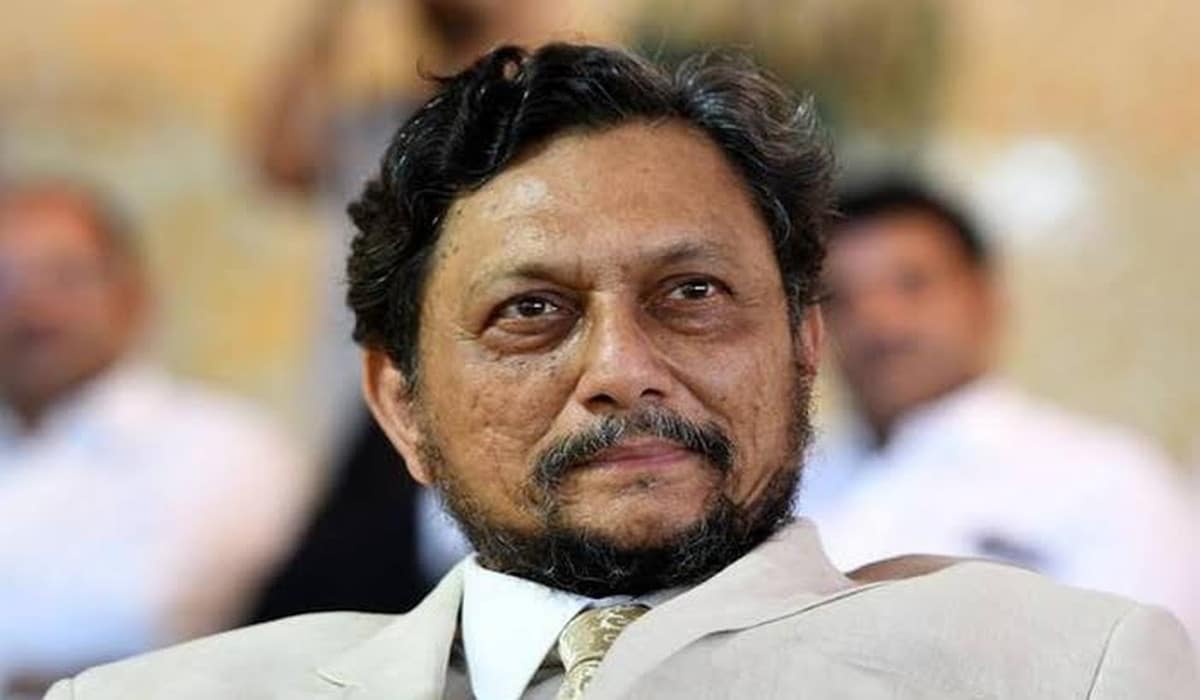 The current Chief Justice of India SA Bobde is set to retire in little over a month. However, the Collegium headed by him has not made a single recommendation regarding judges appointed to the country’s highest court.

In 2015, a similar situation arose when CJI HL Dattu retired without making a single appointment. That happened due to a standoff between the government and judiciary over the National Judicial Appointments Commission.

As per reports, there is a lack of consensus between CJI Bobde and other Collegium members regarding the elevation of current Chief Justice of Tripura High Court Akil Kureshi to the Supreme Court.

Currently, the Supreme Court is short of four judges while two judges ( Justice Indu Malhotra and CJI Bobde) are set to retire in two months. On the other hand, Justice Navin Sinha, Justice Nariman and Justice Ashok Bhushan will retire this year.

When Justice Kureshi was elevated to CJ of Tripura High Court, there were some reservations by Collegium.

In September 2019, the SC collegium had reversed its recommendation for appointing Justice Kureshi to CJ of MP High Court when the Centre sent back his file for reconsideration.

When he was instead appointed as CJ of Tripura, the Collegium stated that it was based on the Justice Department’s communication and material. He was also posted at Gujarat High Court, but the same could not continue as the Gujarat Brt protested against his appointment.

CJI had to fill up one vacancy; however, the number went up after three more judges retired. The current number of judges at the Supreme Court stands at 30.

When Justice Gogoi took office, there were seven vacancies but fourteen judges were appointed during his tenure.

However, during Justice HL Dattu’s tenure as CJI, no appointments to SC were made as NJAC was under challenge. In October 2015 struck down the constitutional amendment that sought the establishment of NJAC.