Absence of a Doctor’s certificate will not render a dying declaration invalid: Supreme Court 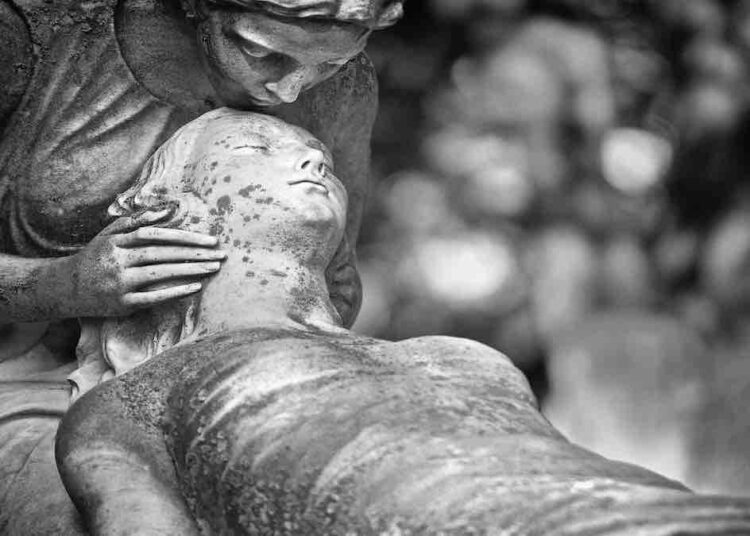 The Apex Court recently reiterated that mere absence of a doctor’s certification as to the fitness of declarant’s State of mind wouldn’t ipso facto render a dying declaration unacceptable.

In the instant case, the accused contended that his conviction was solely based on the deceased’s dying declaration, and there was no corroboration.

On the other hand, the State contended that the doctor’s certificate is not mandatory, and the Court can consider a person’s dying declaration even without the certificate.

The Court opined that even though the certificate was not there, the doctor had orally stated that the victim was in a fit state to give his statement. The Court further opined that the Constitution Bench has held that absence of doctor’s certificate will not render a dying declaration unacceptable.

They further noted that the evidentiary value of such a declaration would depend on facts of the case. In the instant case, the doctor told the Magistrate that the victim was mentally fit to give his statement.

Hon’ble Court dismissed the petition and observed that the victim’s dying declaration was promptly recorded and it was found to be genuine.

The Court observed that the Magistrate in Paparambaka Rosama vs State of Andhra Pradesh was incorrect in stating that in the absence of a medical certificate stating that the victim was fit to make a statement his declaration cannot be relied upon. The Court termed the judgement as too broad and stated that was the incorrect enunciation of law.