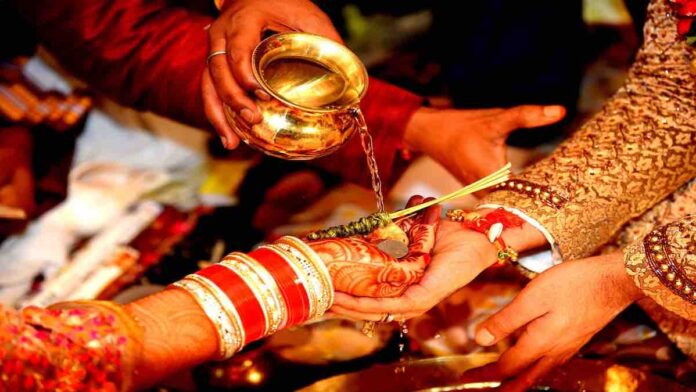 In a recent case, the Delhi High Court will consider if the Hindu Marriage Act of 1955 enables a court to dissolve the marriage of a Scheduled Tribe couple.

This issue is especially significant as the Christian Marriage Act of 1872 applies to Christian Tribes, and Muslim Women Act applies to Muslim Tribe.

Justice Pratibha M Singh who will hear the case on 3rd June and has asked the petitioner, who is an ST, to submit any judgements that State ST people who are from Muslim and Hindu religion are governed by their laws when it comes to Divorce cases

In the instant case, the petitioner is one Satyaprakash Meena who sought directions to dissolve his marriage by a divorce decree as provided u/s 13-1 (IA) of the Hindu Marriage Act. However, as per the petitioner, his marriage was solemnized on 26th June 2012 at Jaipur as per Hindu rituals.

Meena sought divorce because his wife was callous and refused to live with him in Delhi, where he is employed as an engineer with the DDCA. He further stated that he filed a divorce petition before the Delhi District Court. At the same time, his wife countered the petition with an FIR u/s 498A (Cruelty) under the Domestic Violence Act Jaipur with the plea that the marriage was solemnized at Jaipur as per Hindu rituals.

Lastly, he contended that before the trial court, his wife filed an application under Order 7 Rule 11 CPC to reject the divorce as she belonged to the Meena Tribe. Therefore the Hindu Marriage Act would not be applicable in the instant case.

Now the Hon’ble Court will decide which party is correct as per law.