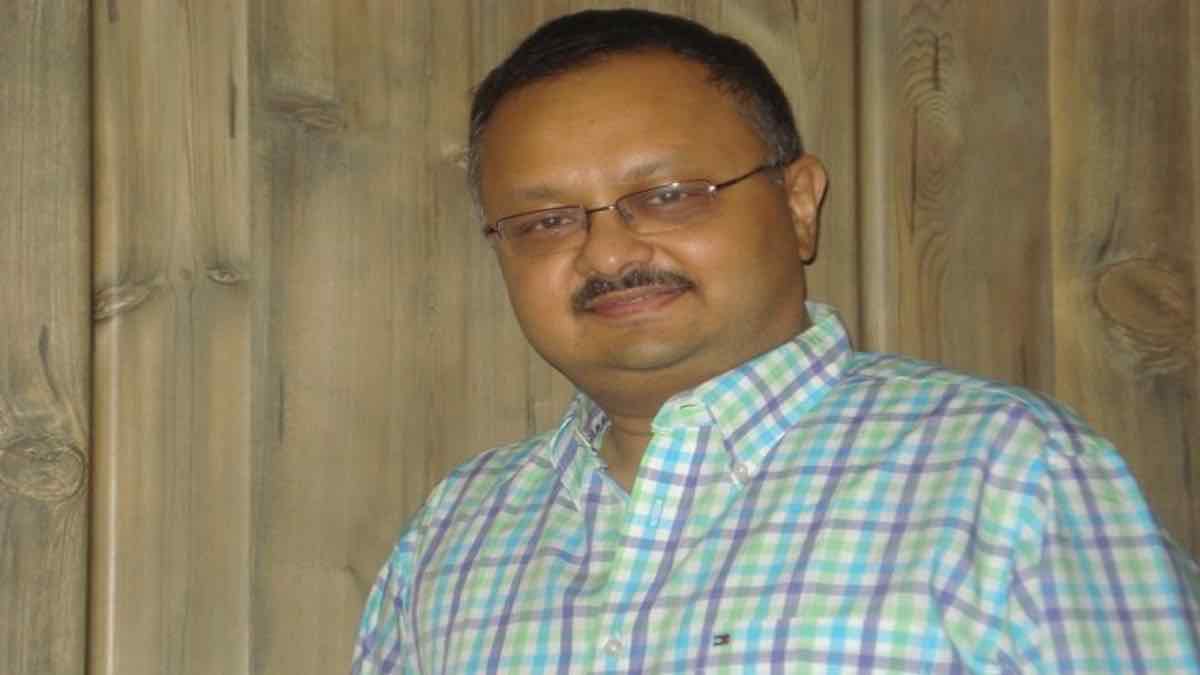 On Tuesday, the Bombay High Court granted bail to former CEO of Broadcast Audience Research Council(BARC) Mr Partho Dasgupta in a case registered by Mumbai Police over alleged manipulation of TRPs of news channels and for giving undue favours to Republic TV.

When the judge questioned if a separate offence had been registered for the alleged Pulwama conversation between Dasgupta and Goswami, the prosecutor answered in the negative.

Senior Counsel Abad Ponda who appeared for Dasgupta argued that his client’s detention was not required. He further argued that Dasgupta paid Rs. 10 crores as income tax in the last three years, and therefore he did not need to manipulate the TRPs for small sums. He also termed the WhatsApp chats as loose talks.

Mr Ponda stated that the offence in question is triable by Metropolitan Magistrate Court, and the Court has already granted bail to other accused. He also referred to the audit report and submitted that even though the COO of BARC indulged in TRP manipulation, he is only accused of turning a blind eye.

Lastly, he referred to WhatsApp chat between his client and Goswami, wherein Dasgupta wrote that he would stand by Goswami as a friend but will not compromise his values.