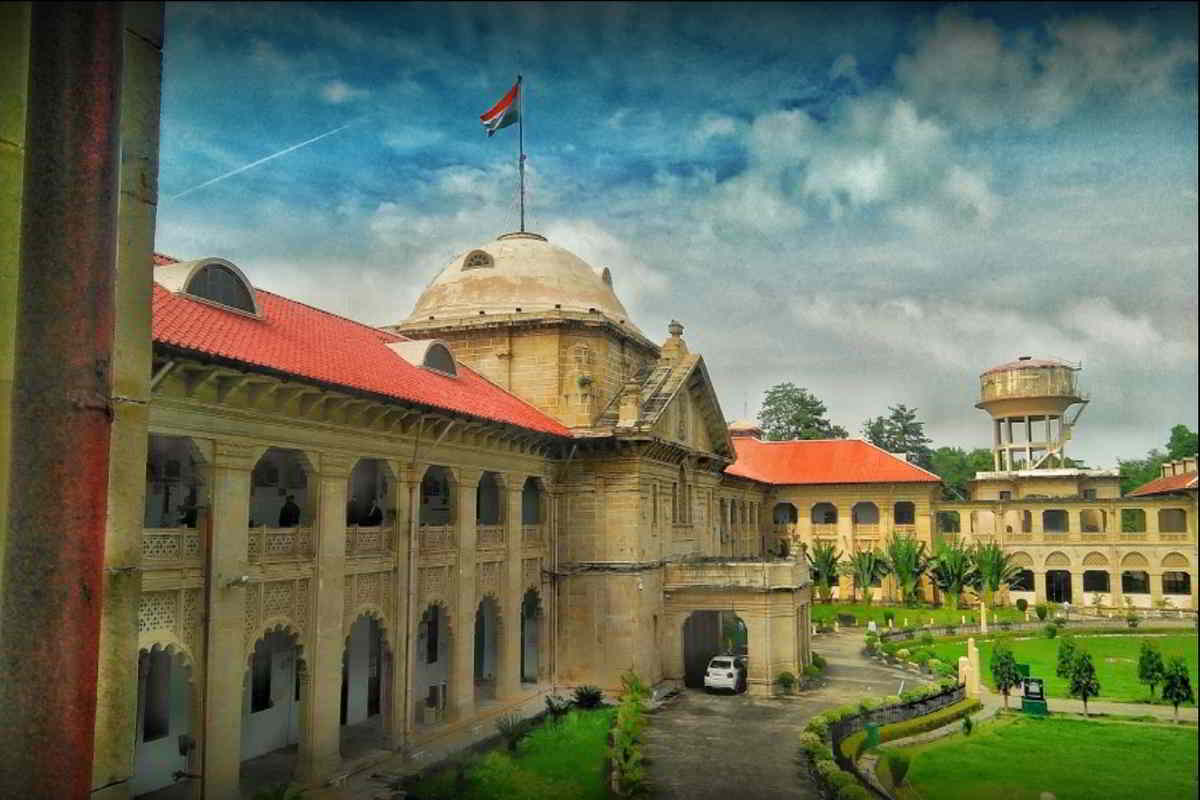 Recently, Hon’ble Justice Aftab Hussain Rizvi of Allahabad High Court granted bail to a 63-year-old lady accused of fraud. The lady has a heart ailment and has been in jail since 19/08/2015.

Before the court, the applicant submitted that allegations in the FIR were mainly against co-accused Sumit Awasthi. She was named in the FIR just because she is a Partner in Bio Mask Research and Technical Solution. She was implicated in the case, and it is alleged that she is a beneficiary of the fraud.

She further stated that the complainants had lodged similar cases against her, and she was necessarily roped in the said cases. She submitted that out of 25 such cases, Courts have granted her bail in 23 cases.

It was prayed that the applicant should get bail as she is a senior citizen; there was no chance of her fleeing or tampering with the evidence, and if she is granted bail, she will not be involved in other criminal cases in the future.

On the other hand, learned AGA opposed the bail and submitted that she cheated the informant’s company and was a beneficiary of the alleged fraud.

Observations and Order of the Court

The Bench stated that after considering the nature of the offence, complicity of the applicant, evidence on record, and severity of punishment and without commenting on the case’s merits, a case had been made out for grant of bail.