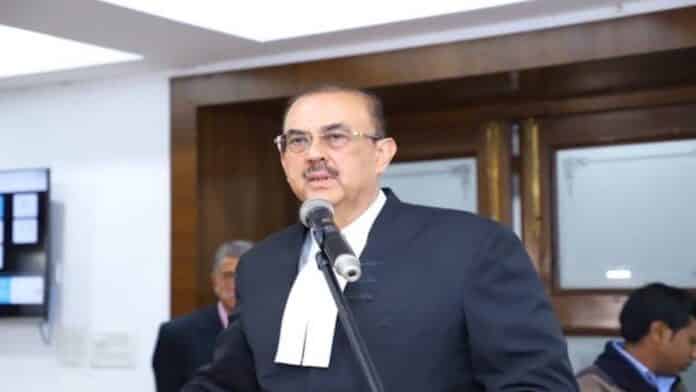 A Karnataka based Advocate has taken strong objection to a comment made by the President of Supreme Court Bar Association, who had stated that Apex Court lawyers were more meritorious.

S Basavaraj has termed these comments outrageous and has asked SIngh to withdraw his comments. He stated that High Courts had given some of the best judges to the Top Court, who made the institution brick by brick.

As per the letter, many started their career at District and Taluka levels and enriched High Courts with their vast experience and knowledge. He further stated that SCBA’s proclamation that Supreme Court lawyers were more meritorious makes a mockery of the legal fraternity.

Basvaraj cautioned that offending parts of the communication should be withdrawn, or there could be a nationwide protest by High Court lawyers.

In the letter, SCBA informed its members that CJI Ramana has agreed to consider Supreme Court lawyers for elevation. However, CJI’s office has denied this claim and has stated that the proposal was only under consideration.