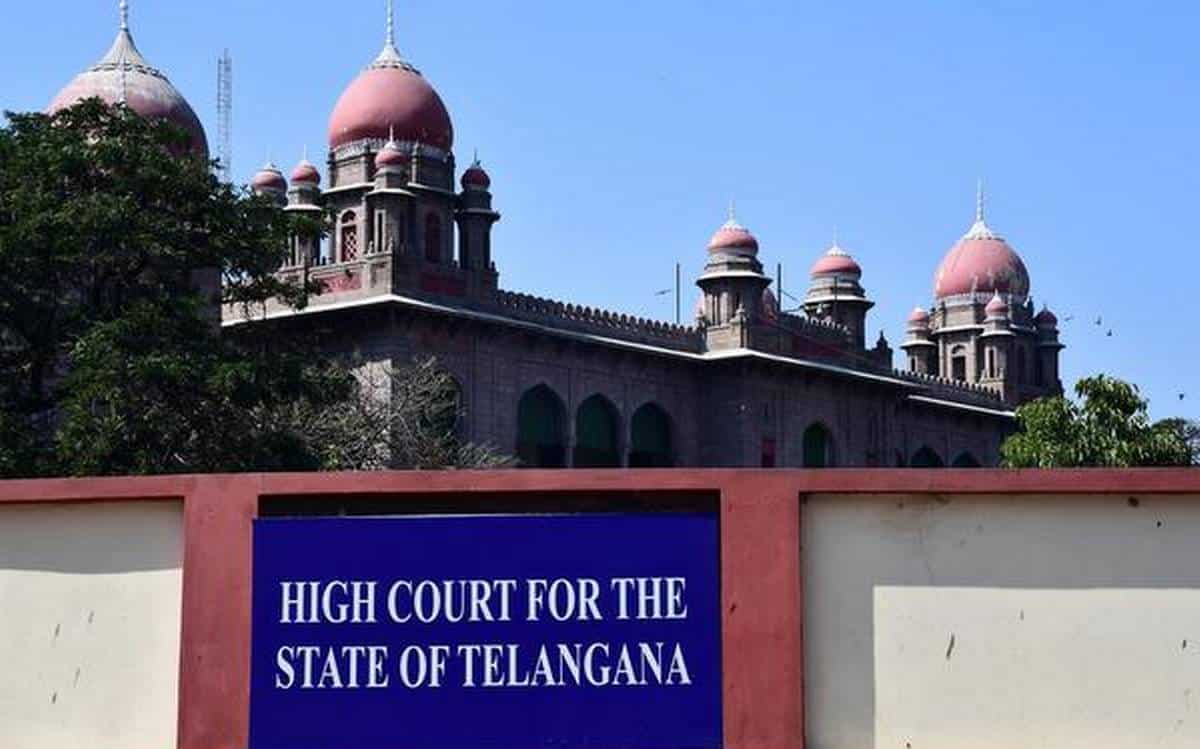 The Centre has agreed to the proposal of the High Court of Telangana to increase the Court’s sanctioned strength by seventy-five per cent, i.e. from 24 judges to 42 judges.

As per the press release, the Ministry of Law and Justice agreed to Chief Justice’s proposal after CJI NV Ramana.

Out of the 42 Judges, ten will be Additional Judges, and 32 will be Permanent Judges. This increase in the Bench strength would be effective from 8th June 2021, the date when CJI Ramana approved the proposal.

The proposal was first sent to the Centre two years ago, and CJI Ramana recently revived it and acted on it.

According to the Press Release, the Ministry examined the proposal in detail but kept it pending.

When CJI Ramana assumed charge, he took the issue to the Law Minister and Prime Minister regarding the judiciary and Telangana High Court’s request to increase the Bench strength.

After that, CJI wrote to the Law Minister and Telangana High Court about the issue. After receiving the CJI’s letter, the Ministry agreed with the suggestion to increase the Court’s strength and communicated its decision to the Hon’ble CJI on 7th June.

Even though the sanctioned strength of Telangana High Court is 24, it currently has fourteen judges and ten vacancies.