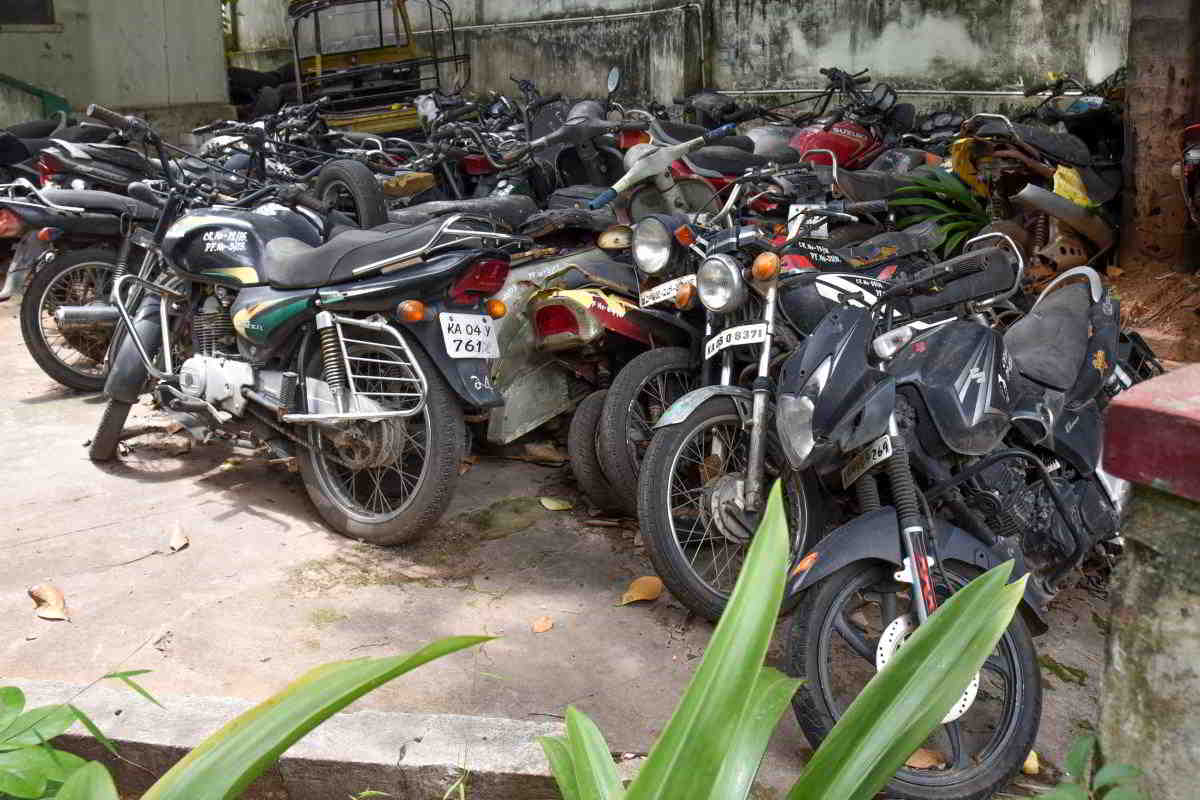 On Wednesday, the Karnataka High Court allowed the police to release over 1.5 lakh vehicles seized for Covid-19 violation across the State. However, the Bench noted that since many vehicles were seized, it will be problematic for police to find a place to park them.

According to the data are given to the High Court, 7432 4-wheelers, 137503 2-wheelers and 7123 other vehicles were seized from the State till now. The Division Bench comprising Hon’ble Justice Suraj Govindraj and Hon’ble Chief Justice Abhay Shreeniwas Oka ordered these vehicles to be released back to owners after collecting fines and document verification.

This order was passed in an application filed by the State seeking the release of such vehicles. In its application, the government sought authorisation for the jurisdictional police to release these vehicles like so many vehicles cannot be transported to jurisdictional courts.

In such cases, it’s normal for vehicle owners to file applications for release for such vehicles in the Court or wait for adjudication.

The Bench opined that Jurisdictional Magistrates would be overburdened if the owner will approach them to release these vehicles. The Bench ordered that if vehicle owners were to come to jurisdictional policy for the release of vehicles, the same could be done after document verification using police’s power u/s Section 102(3) of CrPc.

In another case, the High Court directed the State to ensure that all domestic workers entitled to get Rs 2000 compensation should get the same. According to the COurt, the applicant’s contention that it would be challenging for domestic workers to get registered on the Seva Sindhu portal was correct.

The Bench questioned the State on how domestic workers will travel to Seva Sindhu Centres to claim Rs 2000 compensation when public transport was not operational due to Covid restrictions.