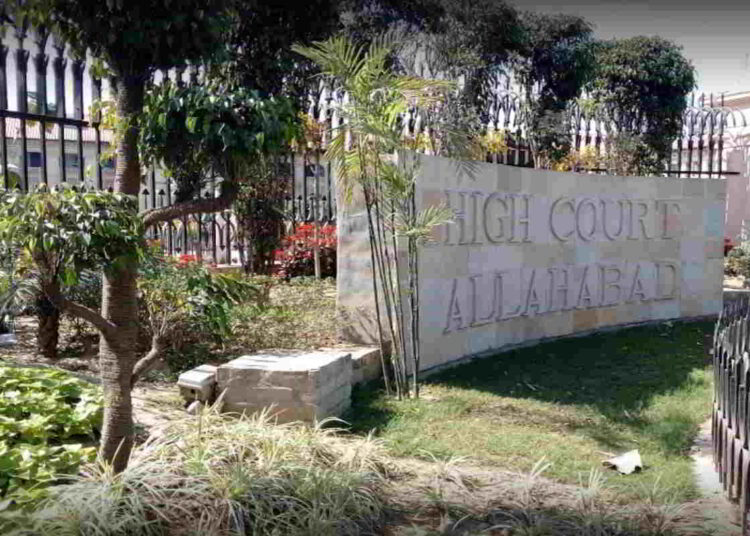 Allahabad High Court has granted bail to a person who is accused of making objectionable remarks against Uttar Pradesh Chief Minister Yogi Adityanath and other public representatives on the condition that the applicant-accused will not use social media till the conclusion of the trial or for 2 years, whichever is earlier.

The allegation against the applicant-accused was that he made objectionable remarks against public representatives and the Chief Minister of UP.

The police registered an FIR in the case, and it was stated that the accused had falsely shown his status and had tried to obtain undue advantages.

Learned counsel for the accused/applicant argued that the accused was falsely implicated in the case by the police.

Accused has a criminal history:

The accused, in the instant case, has a history of eleven criminal cases and has been in jail since 12.05.2020.

Decision of the Allahabad High Court:-

After considering the evidence in the case, the material on record, the mandate of Article 21 of the Constitution and guidelines of the Supreme Court in Dataram Singh vs the State of UP, the Court held that the accused/applicant should be released on the following condition:-

Title: Akhilanand Rao vs the State of UP