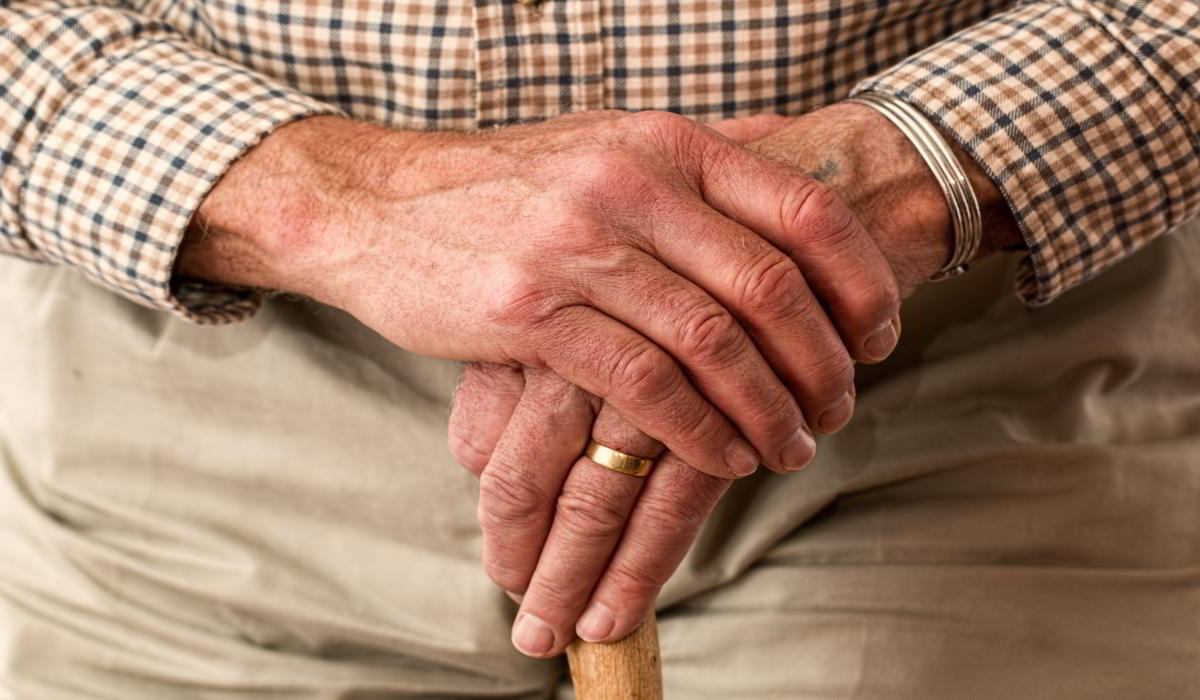 The place of the pension authority is not the sole place, to determine territorial Jurisdiction in such matters.

A 3-judge bench held that part of the cause of action for filing writ arises at the place where the pensioner is residing and drawing the pension.

Late B.N. Mishra was an employee of Coal India Ltd. All of sudden after 8 years, Coal India, Stopped the payment of pension. In 2013 Coal India stated that the reason for stoppage is not opting the Family Pension Scheme of 1998. Late Mr Mishra was also directed by the Coal India to refund the pension amount he received, which was about 8 lac Rupees,

Late Mr Mishra challenged the order before the Patna High Court. The High Court dismissed the writ petition on the ground of territorial Jurisdiction.

Sadly, during the pendency of the Writ Petition, Mr Mishra died and his wife, Shanti Mishra was substituted in his place.

The Supreme Court disagreed with the view of the Patna High Court. The Court observed that the pensioner was receiving the pension at his residence in Darbhanga Bihar. Therefore in view of Article 226(2) of the Constitution, if a part of the cause of action arises at a place, then writ petition can be maintain before the High Court having Jurisdiction at such place.

Hon’ble Judges observed that since the pensioner was receiving pension at his native place, therefore the stoppage of the pension has given him the cause of action, at that place too.

The Supreme Court held that the dismissal of Writ Petition on the ground of lack of territorial Jurisdiction is absolutely erroneous and caused great hardship to the Petitioner.

The Supreme Court held that for a retired person, it is convenient to file a case from the place, where he was getting the pension.

The Supreme Court has allowed the appeal and remanded the matter back to the High Court. Considering the fact that the substituted Appellant is the widow of the pensioner and there is no other source to maintain, the Court has directed for payment of provisional pension.