What happened at the Remand Hearing of Arnab Goswami? 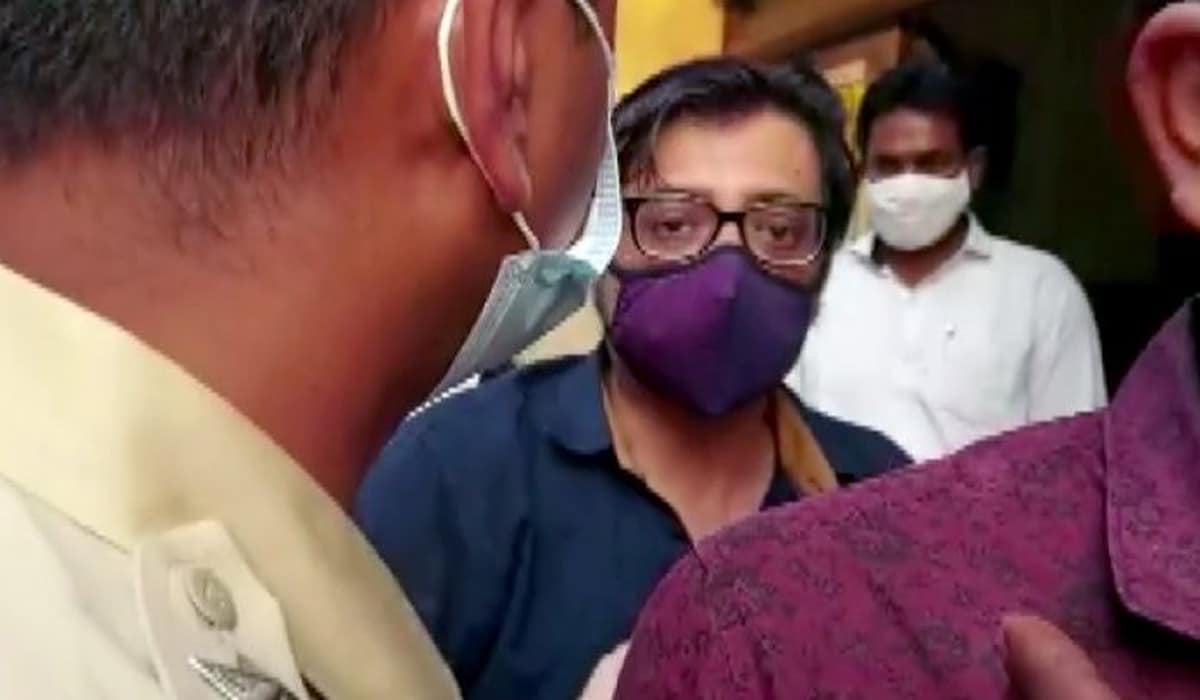 CJM, Raigad in 04.11.2020 observed that arrest of Arnab Goswami seems prima facie unjustified as no direct link between the suicide of Arnav Naik and Arnab has been established.

The Court had first directed that Arnab Goswami should be first taken to a hospital as he had alleged that the police officers assaulted him.

After perusing the medical report, the Court observed that there was no truth to the allegations of assault.

During the hearing, the Raigad Police sought fourteen-day custody of Arnab Goswami.

Senior Counsel Aabad Ponda who is representing Arnab Goswami, argued that no notice or summons was issued to his client and only “a Summary’ was provided.

He further argued that the arrest was wrong and Mr Goswami was willing ‘to give money under protest’ to the family of Arnav Naik.

The counsel stated that his client could not be held responsible for deficiencies in the previous investigation.

It was further observed that the police had not informed the Court what defect was found in the earlier investigation so police custody cannot be granted.

The Court held that reason for custody as stated by the police was to collect documentary evidence, and if that is the case, then the custody of the accused was not necessary.

Further, the Judge stated that the alleged incident occurred in 2018, and due to lack of evidence, the investigation was closed so in such a case, police custody was unwarranted.

However, the Court granted judicial custody of fourteen days to all 3 accused.

No Relief from Bombay High Court

On 09.11.2020, the Bombay High Court delivered its verdict on interim relief plea of Arnab Goswami. The Court has held that there is no need of prior permission for further investigation in a matter, where closure report has been filed before the magistrate.

Its really a shocker for Arnab Goswami, who is in Jail since Nov 4. Now Mr. Goswami will move to the Sessions Court, praying for regular bail under section 439 Cr.P.C