[498A] Taunting Daughter-in-Law is Part of Married Life, Can’t be a Ground to Refuse Anticipatory Bail 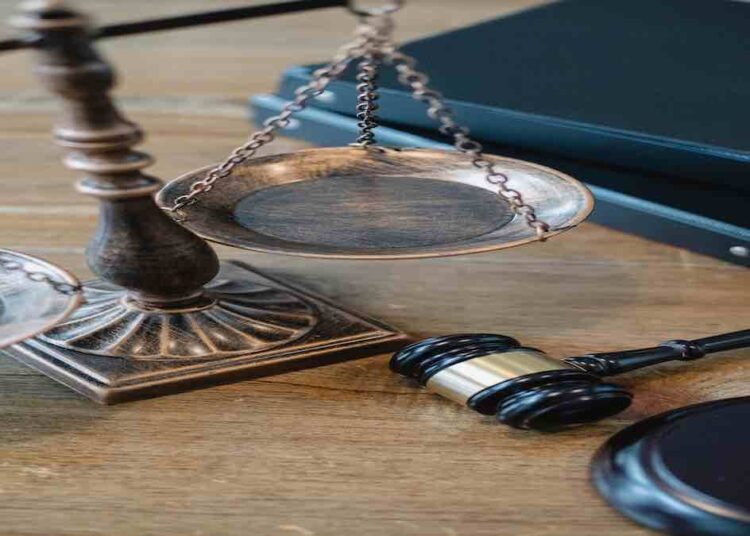 764
SHARES
2.2k
VIEWS
Share on FacebookShare on TwitterShare via WhatsappShare via EmailPinterest

The order has been passed on the application of Ramesh and Malavicka Dalal, seeking anticipatory bail concerning a FIR lodged by daughter in law alleging offences under Section 498A, 420, 406 and 506 IPC.

In its order the court has recorded that from the perusal of the FIR it is apparent that the rest of the allegations made by the complainant in FIR are of general nature.

Madhuri Baraliya, Judge Special POSCO Court observed that taunting and talking sarcastically with daughter in law cannot be a ground for giving aged in laws to police custody.

The Court also observed that the complainant has lived with in-laws for a very short period of time and the police has already frozen the bank accounts of the in-laws with respect to a probe by the International Consortium of Investigative Journalist, and investigation is undergoing.

In view of the above, the Court refused to accept the submission of the complainant and granted anticipatory bail to the in-laws and directed them to surrender their passports.