[124A Sedition] This Law was Used to Silence Mahatma Gandhi, Is it Needed after 75 Years of Independence? CJI NV Ramana 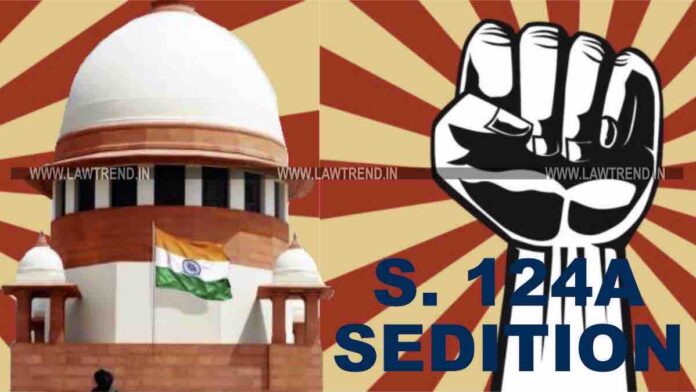 On Thursday, the Supreme Court expressed its serious concern and criticised the continuation of Section 124A IPC (Sedition) in India.

“This was the law used to silence Mahatma Gandhi. Do you think it is needed after 75 years of Independence”?

The Court orally observed that the power to misuse this law is enormous. It’s like giving a saw to a carpenter who cuts down the entire forest.

The Supreme Court has asked Centre if it is time to do away with Section 124A (Sedition), saying this is a threat to institutions and individuals.

Attorney General KK Venugopal submitted before the Court that strict guidelines on its working will suffice the purpose and there is no need to delete the provision.

After hearing the Court granted time to SG Tushar Mehta, for the Centre, to file a response.

The Supreme Court was hearing a Petition seeking to decriminalize Sedition under Section124A IPC, considering its wide misuse.