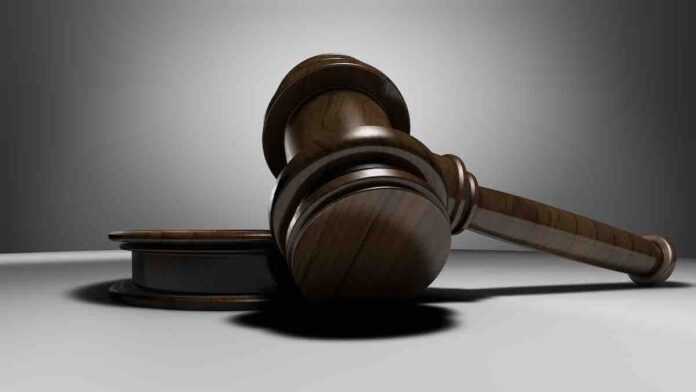 The Indian society has observed a drastic change in its living pattern in the past few years.People are slowly and gradually opening their minds towards the idea of pre-marital intimacy and live-in relationships.However,this change has been continuously criticised as such concepts lack legality and acceptance by the society.

As in India,only those relations between a man and a woman are considered to be legitimate where marriage has taken place between the two otherwise all other sorts of relationships are deemed to be illegitimate.

However,with changing social norms of legitimacy,the Indian judiciary has taken a lead to fill the gap that was created in absence of any specific statute relating to live-in relationships.The intention of Indian judiciary is to render justice to the partners of live-in relationships who,were earlier not protected by any statute when subjected to any abuse arising out of such relationships.In short,Judiciary is neither expressly promoting concept nor prohibiting such sort of relationships.The major concern is that there should not be any miscarriage of justice.

A two-Judge bench of the Supreme Court constituting of K.S.P.Radhakrishnan and Pinaki Chandra Ghose held that “when the woman is aware of the fact that the man with whom she is in a live-in relationship and who already has a legally wedded wife and two children,is not entitled to various beliefs available to a legally wedded wife and also to those who enter into a relationship in the nature of marriage” as per provisions of Pwda 2005.

Section 498 A did not make a difference to him in a stage ahead in shielding the lady from badgering for dowry in a live-in relationship.

Further,the Court interpreted the status and legislation to an extent that it shows conformity from Article 39(f) of the Constitution of India which sets out the obligation of the State to give the children adequate opportunity so that they develop in proper manner and further safeguard their interest.

This was the first time in which SC gave its verdict upon the legitimacy of children born out of live-in relationships.

The important precondition of such should be that the parents must have lived under one roof and cohabited for a significantly long time for the society to recognise them as husband and wife and it should not be a “walk-in and walk-out” relationship.