Why Should the High Court Lawyers Be Not Considered For Direct Elevation as Judges of the Supreme Court? DHCBA Writes to CJI 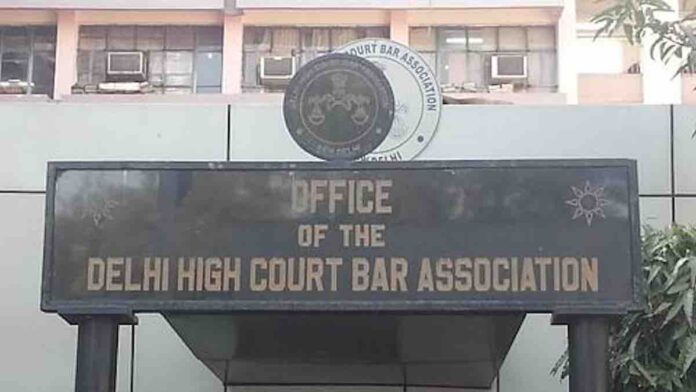 It is stated that it is no secret that several well known jurists have evolved from amongst those exclusively practicing before the High Courts and many have also adorned the benches of the High Courts and Supreme Court of India. It would really be futile to name them.

It has been further stated that each meritorious and deserving lawyer needs to be given an opportunity for being considered for elevation as a Judge of the High Court, but what is disturbing and a matter of grave concern is the attempt to have lawyers practicing in Supreme court alone be considered a separate class of Advocates to be considered for such distinction.

If that be the criteria then why not meritorious lawyers practicing in courts subordinate to the High courts be also considered, some of whom have far more knowledge and experience in all fields of law than even those practicing in Supreme Court of India.

There is no dearth of talented, competent and meritorious lawyers practicing in all the High Courts in the country and in the Courts subordinate to the High Courts.

To counter the claim of SCBA, DHBA questions that Why should the High Court Lawyers be not considered for Direct Elevation as Judges of the Supreme Court? And

Why should there not be a search committee for every High Court Bar Association to identify talented and meritorious candidates and forward their name to High Court Collegium?

In the end it has been requested to the CJI to withdraw such directives, if any, issued to the Chief Justices of the High Court on the request of SCBA.