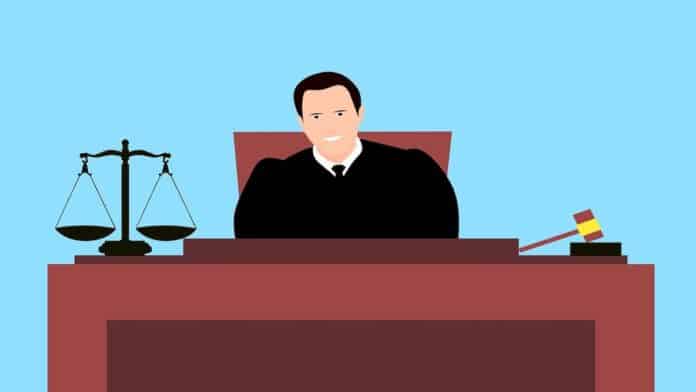 In most Indian High Courts, at least forty percent of judge’s vacancies are lying vacant. The list is topped by Patna High Court, functioning with just twenty judges out of the sanctioned strength of fifty-three.

Other High Courts with more than 40 per cent vacancies are Punjab & Haryana High Court, Gujarat, Orissa and Haryana, Jharkhand and Telangana.

Overall, the sanctioned strength of 25 High Courts is 1080, out of which 430 posts are vacant.

The Supreme Court currently has seven vacancies, and Justice Rohinton Nariman is set to retire on 12th August.

Since CJI Ramana took office, only seven recommendations have been made for elevation, and all seven are serving judicial officers.

In the last month, the government made only one judicial appointment of Advocate Vikas Bahl, appointed as Additional Judge of Punjab and Harayana High Court.

During the tenure of former CJI Bobde, the Collegium faced a deadlock, and not even a single recommendation was made to the Apex Court.

Due to the ongoing pandemic, several thousand cases have piled up in Courts, and currently, there is a twenty per cent rise in pendency at the High Court level.