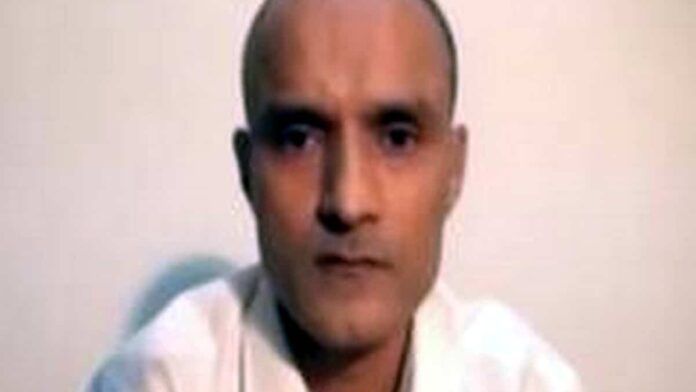 The Parliament of Pakistan has approved a bill that will allow Kulbhushan Jadhav, the Indian Navy officer on death row on espionage charges, to file an appeal against his conviction in the High Court. This Bill will provide further review and reconsideration of the judgement passed by the International Court of Justice.

Pakistan claims that Jadhav was arrested from Balochistan, charged for espionage, and sentenced to death by a military. India rejected Pakistan’s claims stating that he was abducted by Pakistani officials Iranian port of Chabahar, where he ran his business. The ICJ had stayed Jadhav’s execution in 2018.

Pakistan’s lower house adopted the Bill on Thursday. The Bill has been titled the International Court of Justice ( Review and ReConsideration) Act. Before this, Pakistan had brought in an ordinance to address the ICJ ruling.

As per the Bill, the High Court has the power to reconsider and review orders that ICJ passes concerning the Vienna Convention of Consular Relations if the judgement aggrieves a nation or a citizen.

After passing this Bill, a foreign national himself, his counsel or through his country’s consular officer files a plea in the High Court regarding any order that operates under the Pakistan army.

Earlier this year, a Bench of the High Court resumed the hearing related to Jadhav and four other Indians under detention, even after completing their sentences.

In January, the Ministry of External Affairs criticised Pakistan for not acting on ICJ’s 2019 order stating that Pakistan violated Vienna Convention on Consular Relations in Jadhav’s case.

Share
Facebook
WhatsApp
Twitter
Print
Pinterest
Previous articleRejection of Candidature for Delayed Submission of OBC Certificate is violative of Article 16 and 14n
Next articleWhy Should the High Court Lawyers Be Not Considered For Direct Elevation as Judges of the Supreme Court? DHCBA Writes to CJI