Why Heavy Cost be not imposed for Getting Non-Urgent Matters Listed? Bombay HC Issues Notice to Lawyers and Parties 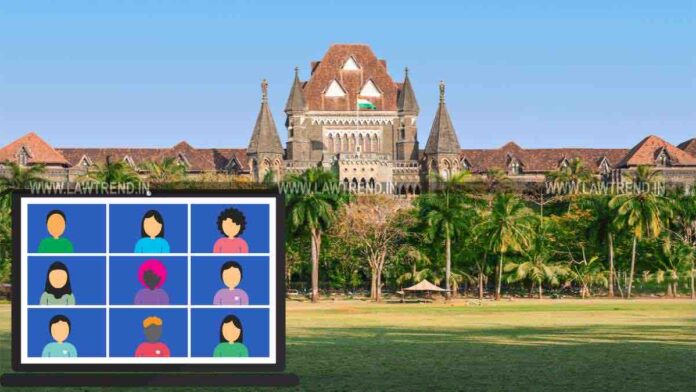 On Friday, the Bombay High Court issued a general notice for Advocates and Parties asking as to why heavy cost or listing adjournment date be not given for getting listed non-urgent matters.

Recently, considering the rapid surge of COVID19 cases in Maharastra, especially in Mumbai, the Principal Bench at Bombay and Bench at Nagpur to limit the functioning of courts for 3 hours a day only.

The Court resolved to take up only urgent matters that too through virtual hearing only.

The Bombay High Court had also granted liberty to advocates and parties to give application for urgent listing of cases, in which there is extreme urgency, however, the it came to the knowledge of the Court that a large number of matters were listed, in which there was no urgency.

Therefore taking exception of this the Court has issued a notice, which states as follows:

“It is found that taking undue advantage of the previous Notice, by which parties’ Advocates were permitted to indicate the date of listing without mentioning for circulation, a large number of matters in which there is no urgency are being listed.

Advocates and parties are put to notice that if any such matters that are not immediately urgent are circulated, either heavy costs will be imposed or matters may be adjourned to a long date.

Parties and Advocates must understand that the purpose of limiting the functioning hours of the Court is because there is less staff available and also to reduce crowding. By listing non urgent matters, endlessly increase the pressure on the Court Staff and the Court departments.”