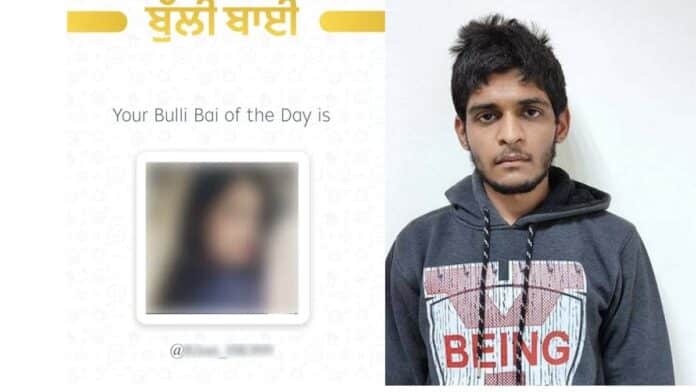 On Friday, a Delhi court refused to grant bail to Niraj Bishnoi who is one of the prime accused in the Bulli Bai case.

The Court also stated that there was a vilification campaign going on against women on the app and the derogatory content and material was also circulated on the app.

The counsel of the complainant pointed out that pictures of prominent Muslim women were chosen to insult and outrage their modesty.

The police had picked up Bishnoi after a complaint was filed by a woman whose pictures were uploaded on the Bulli Bai App. The app appeared on the open-source platform Github some time ago.

In the app, pictures of over 100 Muslim women were used and users were invited to take part in the auction of these women.

After the app triggered an outrage, several women came forward with their complaints and the Delhi and Mumbai police registered separate cases.

Due to Difference of Opinion on Installation of CCTV in Spa, Matter Sent to Larger Bench