Why a Transgender Person Cannot be Allowed to join NCC? Asks Kerala HC 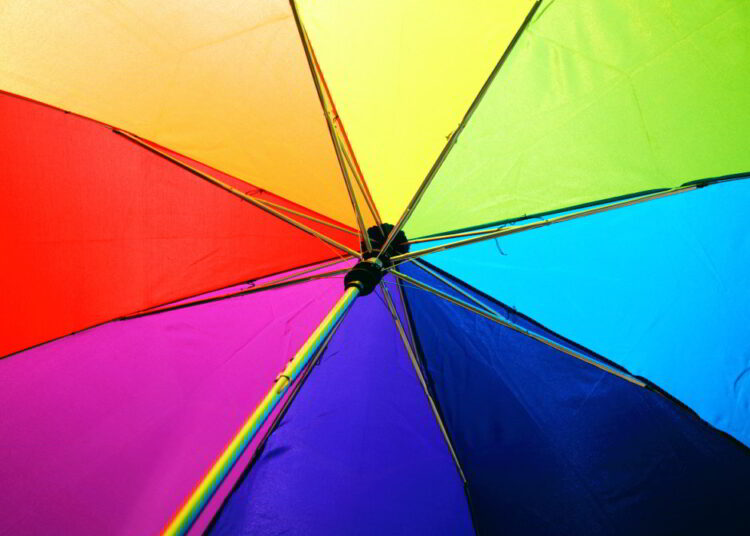 532
SHARES
1.5k
VIEWS
Share on FacebookShare on TwitterShare via WhatsappShare via EmailPinterest

Recently, the High Court of Kerala took exception to the stance taken by Central Government that it cannot accept Transgender persons to National Cadet Corps (NCC) since only females and males are eligible.

Hon’ble Justice Devan Ramachandran held that the stance taken by the Central Government is incorrect in light of State of Kerala’s Transgender Policy. The Judge remarked that a person could not be denied a legitimate right just because the person is a Transgender.

A transgender woman moved the petition.

A transgender woman had filed a petition challenging Section 6 of the NCC Act,1948 according to which only females and males can enrol as an NCC cadet.

Counsel for the Centre stated that the NCC’s objection was that the applicant was transgender and the Counsel further submitted that it was not discrimination but a reasonable classification.

Hon’ble Court rejected this contention and stated that as per Kerala’s Transgender Policy, such views were unacceptable and directed the Counsel to submit the written statement of NCC’s stance on the next date of hearing.

After the Counsel of the petitioner informed the Court that enrollment date was approaching, the Court directed the University to leave a seat vacant at the NCC unit.

Who is the petitioner?

The petitioner, in the instant case, is a student of University College, Thiruvananthpuram who underwent sex reassignment surgeries and obtained a Transgender identity Card under Kerala Government’s Policy for Trabsgenders.

In her petition, she alleged that her exclusion from the NCC was arbitrary and emphasised that Transgender people like her were marginalised and discriminated against.