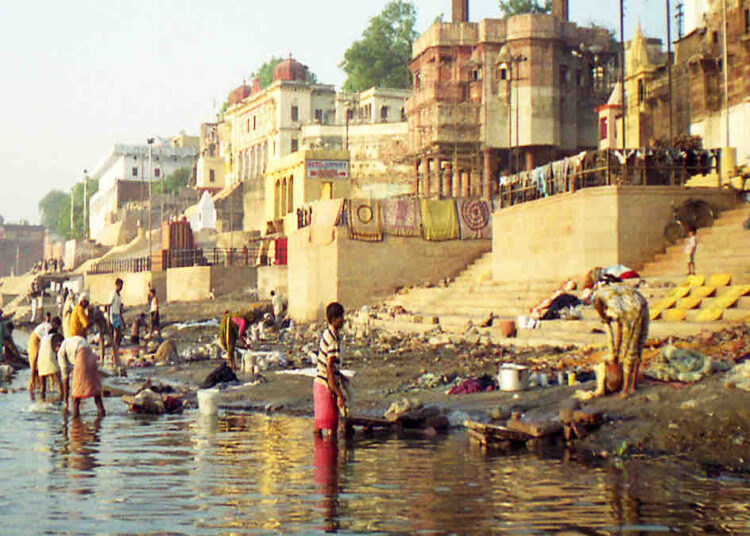 519
SHARES
1.5k
VIEWS
Share on FacebookShare on TwitterShare via WhatsappShare via EmailPinterest

The Supreme Court of India has registered a suo motu petition titled “Remediation of Polluted Rivers” and will examine increasing pollution in India’sIndia’s river bodies. The Court also stated that the first task would be to focus on contamination of the Yamuna river.

This development came when the Court heard a plea filed by Delhi Jal Board concerning the dumping of untreated waste by Haryana in the Yamuna river, which led to an increase in ammonia levels.

While issuing notice in the case, the Court registered a suo moto case to remedy the more extensive rivers’ pollution.

The petition filed by the Delhi Jal Board was tagged with a petition that was dealing with the same issue(pollution of rivers).

In this regard, the Bench observed that open water resources like rivers are a lifeline of civilisations. In olden days human settlements were made at the river bank due to the abundance of resources that the rivers provide.

The Court further observed that pollution of rivers not only harms humans but aquatic life as well. A significant cause of rivers’ pollution was that untreated waste is thrown into the river, which leads to chemical and physical deterioration of the river, noted the Bench.

The Court directed the CPCB to submit a report mentioning municipalities across the Yamuna where no treatment plants are installed and identify any gaps. CPCP was also directed by the Apex Court to highlight other sources of contamination and make a list of places where the Yamuna was most polluted.