Advocates Are Barred From Doing Money Lending Business With Their Clients 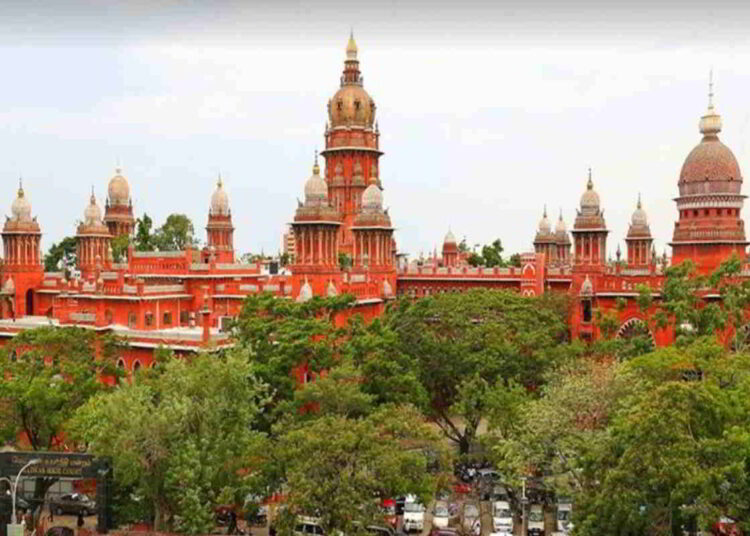 610
SHARES
1.7k
VIEWS
Share on FacebookShare on TwitterShare via WhatsappShare via EmailPinterest

In a recent case, Hon’ble Justice G. K Ilathiraiyan of the Madras High Court has reiterated that Advocates are barred from having any loan transaction or business transaction with their clients as it amounts to professional misconduct.

The petitioner had instituted the suit to quash the proceedings initiated by the Judicial Magistrate against him for offences punishable u/s 138 of N.I Act.

The petitioner argued that the cheque was presented before the Indian Bank, High Court Branch, while the complaint was lodged before the Judicial Magistrate who did not have the jurisdiction to try the case.

It was further argued that the statutory notice issued by the respondent did not adhere to the procedure laid down u/s 138 of NI Act and 15 days notice was not given to the petitioner.

Lastly, the petitioner submitted that the respondent misused the fiduciary relationship with his client, and he also filed a false case just to harass the petitioner.

As per the complainant, the petitioner had borrowed Rs twenty-four lakhs and had promised interest as well. In order to settle the loan, a cheque of Rs 9,45,000 was issued but the same was dishonoured as it ‘Exceeds Arrangement’.

The notice issued by the respondent stipulated that the cheque amount should be repaid within seven days, whereas the notice period should be 15 days.

Reliance was placed on b. Sunitha vs State of Telangana where the Supreme Court held that when there is a bar on advocate for doing business with his client, then it will amount to professional misconduct.

The Court observed that the entire exercise was an abuse of process of law.

On the issue of jurisdiction, the Court relied on Bridgestone India Pvt Ltd vs Inderpal Singh where it was held that the branch of the payee or holder in due course and the branch where the drawee maintains an account will determine the jurisdiction.

Accordingly, the Court held that the respondent should have instituted the complaint within the jurisdiction of the Indian Bank, High Court Branch, and so, the complaint cannot be sustained.