Whether invalidity of marriage can be pleaded in maintenance proceedings by a person, who knowingly married a woman who is not legally divorced? 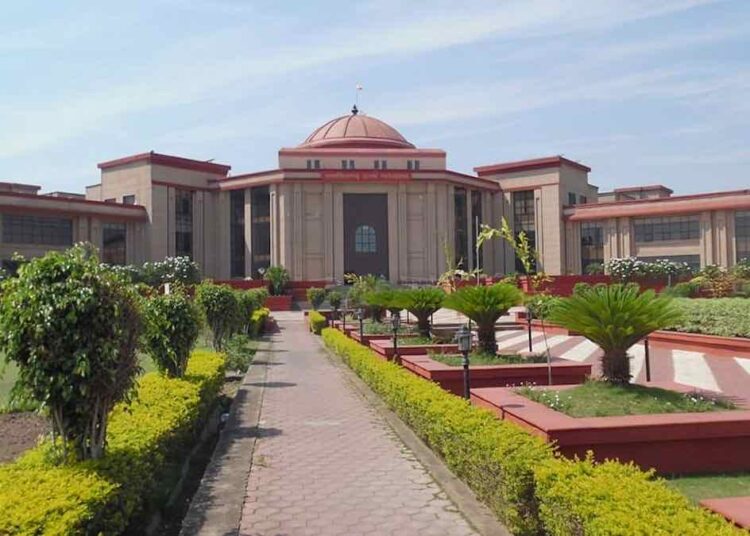 812
SHARES
2.3k
VIEWS
Share on FacebookShare on TwitterShare via WhatsappShare via EmailPinterest

The Chhattisgarh High Court has ruled that a man, who marries a woman knowing fully well that her earlier marriage did not end in a valid divorce, is estopped from raising a plea of invalidity of marriage maintenance proceeding u/s 125 of CrPC.

The Court made the observation while hearing a revision petition filed against the order passed by Family Court, denying maintenance to the wife on the ground that she did not obtain a valid divorce from her first husband. Therefore, she is not a legally wedded wife of her second husband.

Hon’ble Court relied on Motim Bai Borkar vs Arjun Singh Borkar wherein the petitioner-wife contended that she obtained a divorce from her first husband through mutual consent as per their custom.

In that case, the Court held that even though the divorce was not strictly as per law, the lady and the Respondent were living as husband and wife so such a relationship can be treated as valid for purposes of Section 125 CrPC.

It was held therein that when the second husband married the petitioner-wife even after knowing that her earlier marriage did not end in a valid divorce, he is estopped from raising a plea u/s 125 CrPC the second marriage is invalid.

While referring to the instant case, the Single Judge observed that after the marriage of applicant with the Respondent in light of the applicant’s previous history, the Respondent couldn’t raise such a plea regarding the invalidity of the marriage.

As to the issue of capacity to pay maintenance, Hon’ble Judge noted that no documents were placed on record to suggest if the applicant can pay maintenance or not.

However, the Court opined that the Respondent was an able-bodied person, who is capable of earning a livelihood so an amount for maintenance can be fixed.

The applicant in the case was married to one Rajendra. She submitted that she took a customary divorce and then married the Respondent.

The Family Court dismissed her application for maintenance u/s 125 of CrPC and held that she was not legally wedded to the Respondent.

When the revision was filed, the Respondent contended that Family Court was correct as the marriage was not dissolved as per law.

It was further argued that for purposes of Section 125, the wife should be legally wedded and as the applicant did not fulfil this criterion, she was not entitled to grant of maintenance.